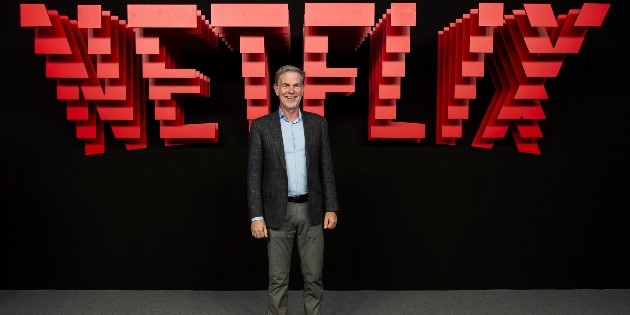 Netflix’s strategy for the advancement of Disney +, Amazon and HBO Max as competitors

In marketing it is known as Threats those external circumstances that may affect the functionality of a company. Netflix knows them very well in recent years because once it positioned itself as a leader in the streaming industry, fierce competition emerged that resulted in the growth of gamers such as Disney +, Amazon Prime Video, and HBO Max. The N company knows about the risks and that is why it began a daring strategy to hedge itself. What is it about?

As reported this Thursday Bloomberg News, Netflix will launch its own video game division. While the intent had been leaked in recent months, it is now more real than ever because he hired the former Facebook and Electronic Arts executive, Mike Verdu, to direct the new project of the company that seeks to become strong in another segment against the threats of streaming.

The package that will be released will be similar to the one you have Apple Arcade: video game subscription service that has been operating since 2019 with a catalog of 180 titles. For that, Reed Hastings’ company signed Verdu, recognized for work previously done on Facebook, where he brought games and other content to the Oculus virtual reality platform.

Netflix: the platform will launch its own video game division

Although there are no official confirmations of the release yet, the information indicates that the possibility of playing will be within the same platform and there will not be an additional cost to be paid. Even the most adventurous imagine that by 2022, the streaming giant will already have this option.

Since it began producing content in 2013 and established itself as a leader in its field, Netflix saw different competitors grab part of its market share. HBO Max and Disney + were the last, but the impact that the arrivals of Paramount + or Star + will have yet to be seen.

In short, what the platform sells is entertainment and everything is valid to offer the best experience. In fact, during a 2019 earnings report, its executives revealed that the company “Loses more customers to Fortnite than to HBO”. Now it will go for those users so as not to miss any opportunity.