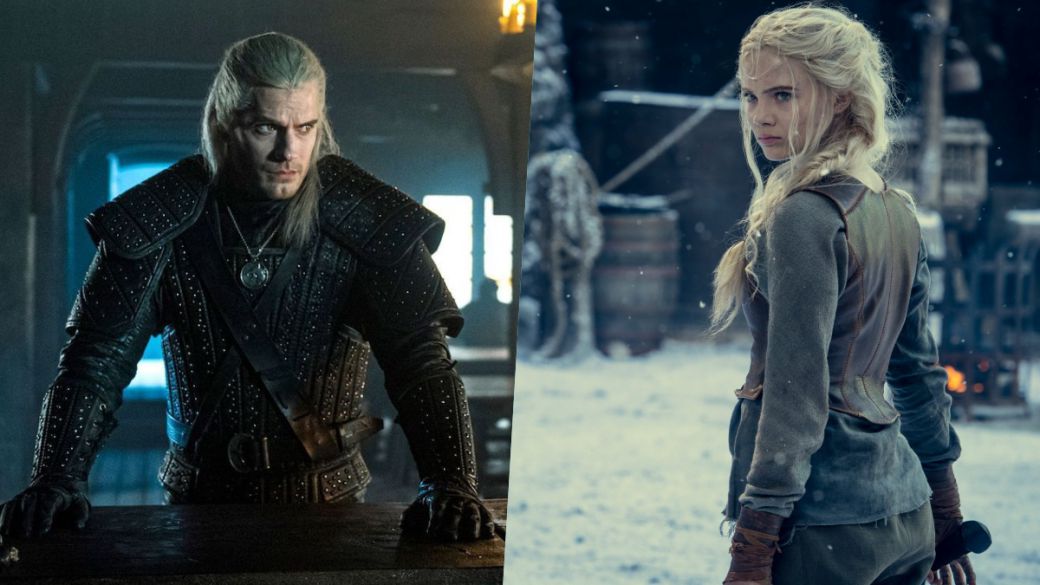 The second season of The Witcher has not had it easy. The filming of the new episodes, which will once again star Henry Cavill in the role of Geralt de Rivia, has suffered a stoppage of filming on several occasions, all because of the coronavirus crisis. However, the content is already in a safe place and ready for its premiere on December 17. It is assumed that the fiction will be renewed for a third season, but What is known officially?

This question has been put to Lauren S. Hissrich herself, showrunner from The Witcher, from the Television Critics Association Summer Press Tour. He said the following: “There has been no formal renewal. In fact, right now my attention is on season 2. I mean, we already have the premiere date, we are going to release it on December 17th. There’s still a ton of work to be done in post production, so I’m going back and forth from Los Angeles to London to finish it. This is what I’m focused on, because we need a great season 2 if we hope to have a third”.

Other products on the way

The success of the first season of The Witcher has allowed Netflix to give the green light to more content related to the work of Andrzej Sapkowski. The platform prepares the premiere of The Witcher: The Wolf’s Nightmare, an animated film that will have Vesemir, Geralt’s mentor, as the protagonist. In fact, his arrival at the service is closer than ever, since we will be able to immerse ourselves in this fantasy world again on August 23.

Later, after the premiere of the second season of the main series, Netflix will offer viewers a prequel in miniseries format. The Witcher: Blood Origin It will explain the birth of the world as we know it in the times of Geralt of Rivia. Recently, new additions to the cast were also announced.