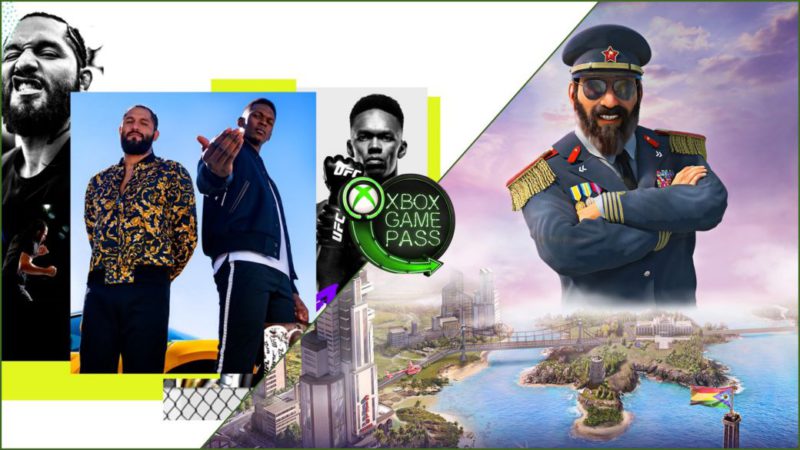 Xbox Game Pass confirms the new wave of games added to the catalog as part of the month of July 2021. The subscription adds titles of all kinds on the platforms where it is supported, including Xbox Cloud Gaming. Among the additions, the incorporation of UFC 4 stands out, the latest installment of the contact sport. It will do so within the EA Play catalog through the Redmond Ultimate mode.

A total of 6 games will arrive or be extended to other platforms in the Xbox ecosystem. We tell you everything in the list under this paragraph.

We remind you that Xbox Game Pass Ultimate members can request early access to Space Jam: A New Legacy – The Game, the official video game of the movie starring Lebron James. To do so, go to the Ultimate Rewards section within the Xbox Game Pass section on your console. If you are not a member, you will see the arrival of this free to play to Microsoft Store on July 15.