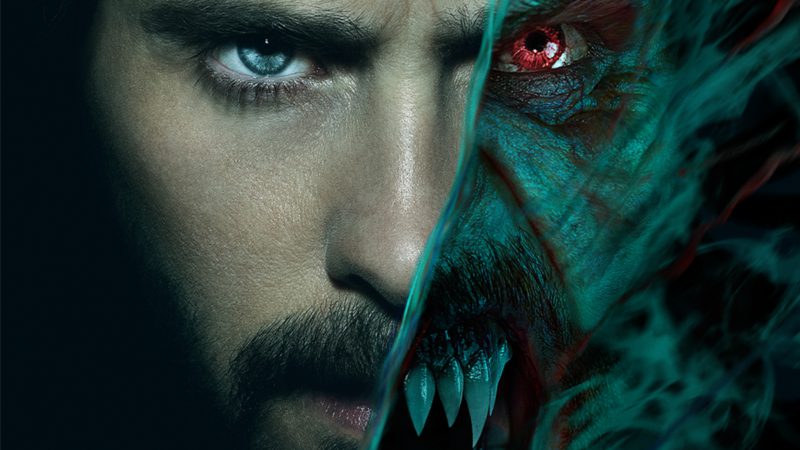 Jared Leto’s Dr. New footage of Morbius, in which he plays Michael Morbius, has emerged. The clip features cuts where Morbius transforms into his “alternity” and gives fans a glimpse of just how terrifying this antihero really can be.

The clip, dubbed The Transformation, is set on a ship where Martine Bancroft (Adria Arjona) helps Morbius seek a cure for a rare blood disease. The ship where the experiments were carried out falls into chaos when Morbius transforms into a fearsome monster.

In addition to the new clip, a new poster of the movie was also released. The new poster features the text “A new Marvel legend is coming,” as well as showing the dual personalities of Morbius.

Directed by Safe House’s Daniel Espinosa, Morbius will hit theaters exclusively on January 28, 2022. In addition, the cast of the film will include star names such as Matt Smith, Jared Harris, Al Madrigal and Tyrese Gibson.