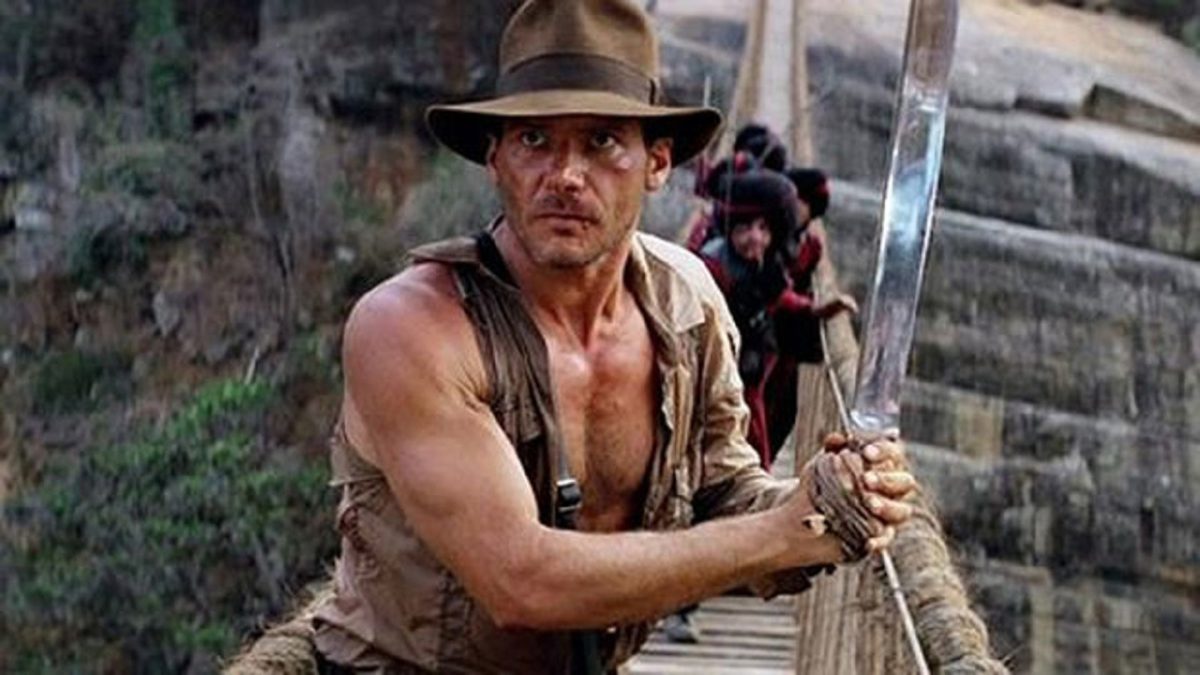 Filming of Indiana Jones 5 continues smoothly, despite recent announcement of the delay in the release date of the film. However, we are not left empty-handed: new images of the shoot have been leaked thanks to the source Daily Mail (Via Just Jared). In these images we see Harrison Ford as Indiana, Antonio Banderas and Phoebe Waller-Bridge in the Gulf of Castellamare, located in Italy. Both Banderas and Waller-Bridge join the franchise.

You can see all the images HERE. We see Banderas and Waller-Bridge, we still don’t know what their roles will be in the movie. The same can be said of Mads Mikkelsen, who recently announced that she was joining the cast. The little that we have been able to know is that the Nazis will once again be the worst enemy of Indiana Jones and that Indiana is still married to Marion Ravenwood, although it is not confirmed that Karen Allen will play the character again.

Another important change will be that Spielberg is not directing the film. This time the task falls on James Mangold, known for his incredible work on Logan and Ford v Ferrari.

As for the delay, Indiana Jones 5 was scheduled for July 29, 2022, although we won’t see it until June 30, 2023. The only consolation left to fans is the Kevin Feige’s explanation of MCU movie delays who accompanied to Indiana. He was not very concerned and generally pointed out that they are calendar issues.