Home
Entertainment
New trailer for The Matrix Resurrections, which is basically a visual comparison with the original movies. Will we relive their moments?

New trailer for The Matrix Resurrections, which is basically a visual comparison with the original movies. Will we relive their moments? 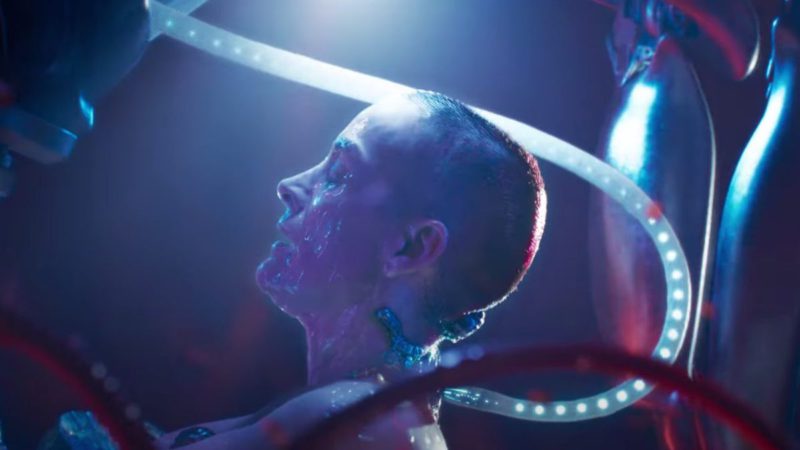 The latest trailer for The Matrix Resurrections is made up of a lot of shots from the original movies compared to similar shots from the next movie., which makes it basically like a comparison video. You can see it below, through the official Twitter of the film where it has been shown.

The new trailer, one minute long, displays various iconic images from the original trilogysuch as the offering of the red and blue pills, the shooting in the lobby, Neo’s awakening in the real world, the fights with Agent Smith, and the jump on the roof. These moments are interspersed with those of The Matrix Resurrections, which reproduce those old scenes to the point of being almost a remake. This comparison between the old and the new gives us clues as to what the film is about. Will we relive moments from the original movies in Neo’s new story?

Trinity’s voice accompanies the images saying: “The deja-vu is usually a glitch in the Matrix, it happens when they change something“This is, of course, a line from the original 1999 film, but also suggests that we could be seeing the repetition of old events after a change in the Matrix, and the domino effect that it produces.

“Why use old code to learn something new?“says another voice, again reinforcing the idea that we are reviewing previous events to move the story forward. However, this is quickly following.”Maybe this isn’t the story we think it is“, which highlights that it is not a simple repetition of the original events.

If you want to know more, check out how The Matrix Resurrections will have more humor than the original films, and the official plot synopsis.