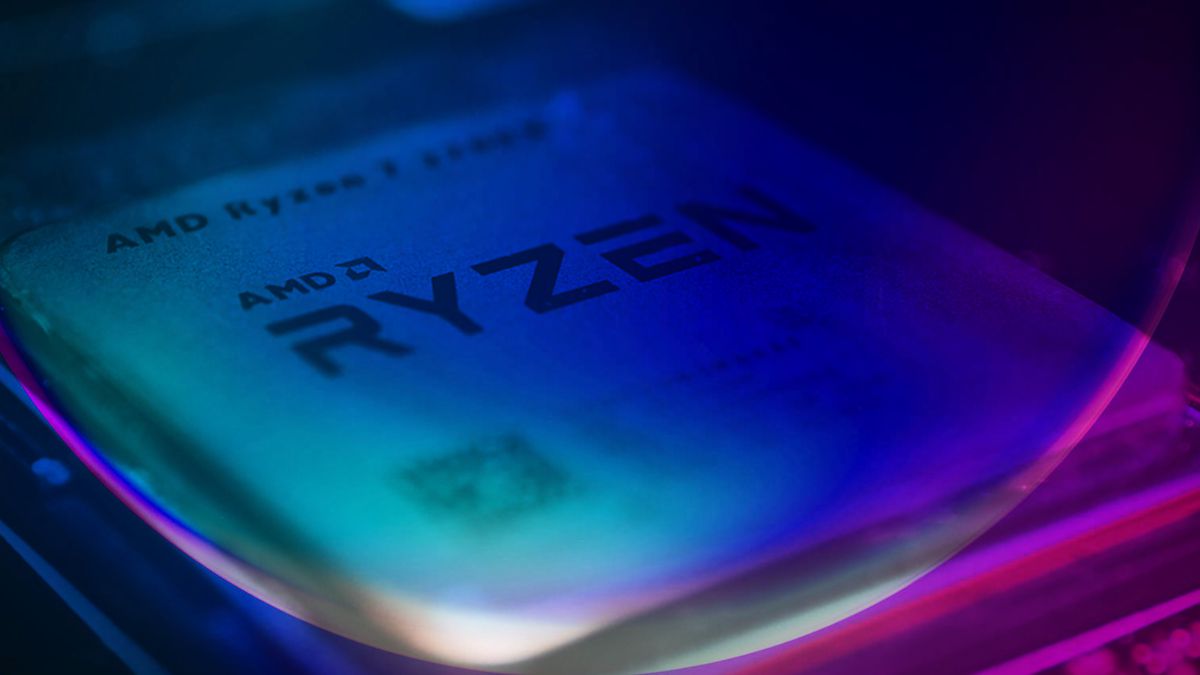 Sometimes the remedy is worse than the disease, as the saying goes. And it is that this phrase can be applied perfectly in the computer science segment, since sometimes a badly executed software improvement can cause problems for some components. And this is what happened, again, after the latest Windows 11 update on computers with AMD chips.

More problems on computers with an AMD processor

Last week we already talked about how many users of Windows 11 were experiencing performance crashes on their computers. The problem was that the operating system was affecting the performance of the AMD processors, something that was noticeable when transferring files from one part of the computer to another. Those chosen were the strongest division, targeting the e-sports segment, which fell 3-5 percent at best, but at worst. Of course, the average user is not able to recognize this drop unless they move very heavy files on their computer, such as images or 3D models that are heavy or with which to work is a hard task for the machine.

But the problem with latency is much more serious now since after the last update a very important increase in this has been perceived. According to the statements that TechPowerUp collects with its latest tests with a AMD Ryzen 7 2700X “This got much worse with the October 12 update, which increased the latency to 31.9 ns” where they recalled that the increase was significant from 10 ns to 17 ns and now in the figure that we present to you in the statements.

The solution is on the way

It is not the first time we have heard this in the last week, and it is that AMD is already working with Microsoft to find a definitive solution. And it is that two patches are already planned to help solve the problems of Windows 11 on AMD processors. According Windows Central, the scheduled dates are October 19 and two days later the second will arrive. It only remains to cross your fingers so that, on the one hand, this failure does not repeat itself and that the improvements have the desired effect.