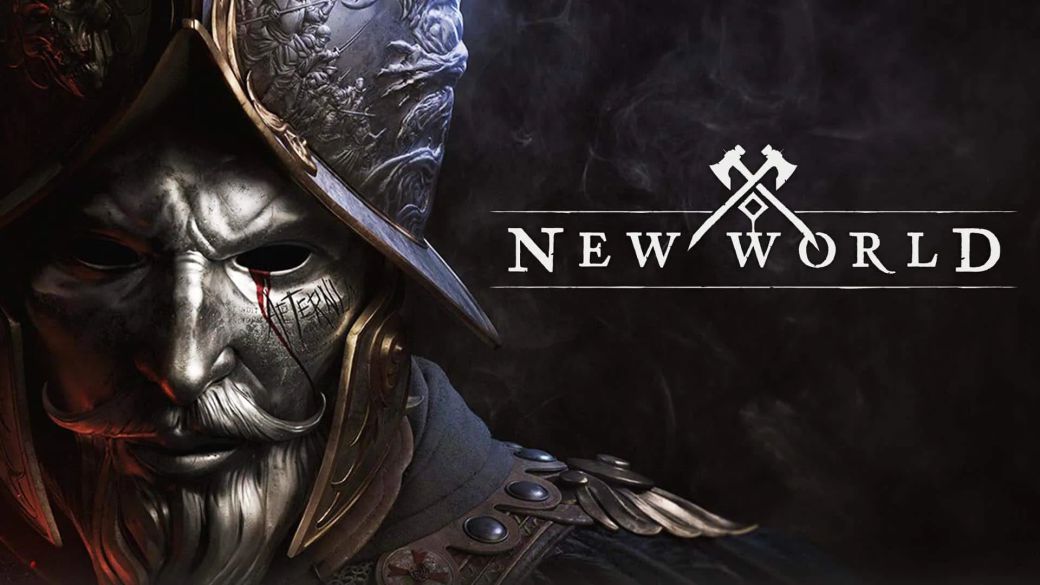 New World, the new massively multiplayer video game from Amazon Games, has burst onto the market with surprising force: more than 700,000 unique players connected simultaneously on Steam. After numerous failed projects, delays and cancellations, the North American giant is completely right with this work that, specifically, has registered 707,230 concurrent players in its debut.

The other side of the coin is found in the endless waiting rooms. We are talking about hundreds of thousands of players in waiting queues and with server problems, which is why the reviews of New World on Steam are mostly negative right now: tension, lack of information on when they will be able to start playing …

How the New World servers work

New World currently has different servers depending on the region. Each of them limits its maximum capacity to 2,000 players; however, the problem comes with the total number of active servers at launch, a total of 234 spread over Europe, the United States, South America and Asia. Doing a quick calculation, we are talking about less than 470,000 concurrent players with that – not enough – number of servers.

From Amazon Games they assure that the figure will grow; in fact, at the moment we are talking about more than 400 servers, a number that is expected to continue growing as this week progresses and we approach the weekend. Still, the development team apologizes.

“We understand that some players are experiencing long wait times and we are working hard on some things to help resolve these issues. We continue to launch additional servers and will expand the capacity of our current servers once we have properly tested these changes ”, they promise. “Our only goal right now is for everyone to connect and start playing fast”, They underline, accompanying this message with words of apology and gratitude.

The title is also a trend in Twitch, with a peak of 985,738 spectators adding all the channels and retransmissions; figures available to very few.