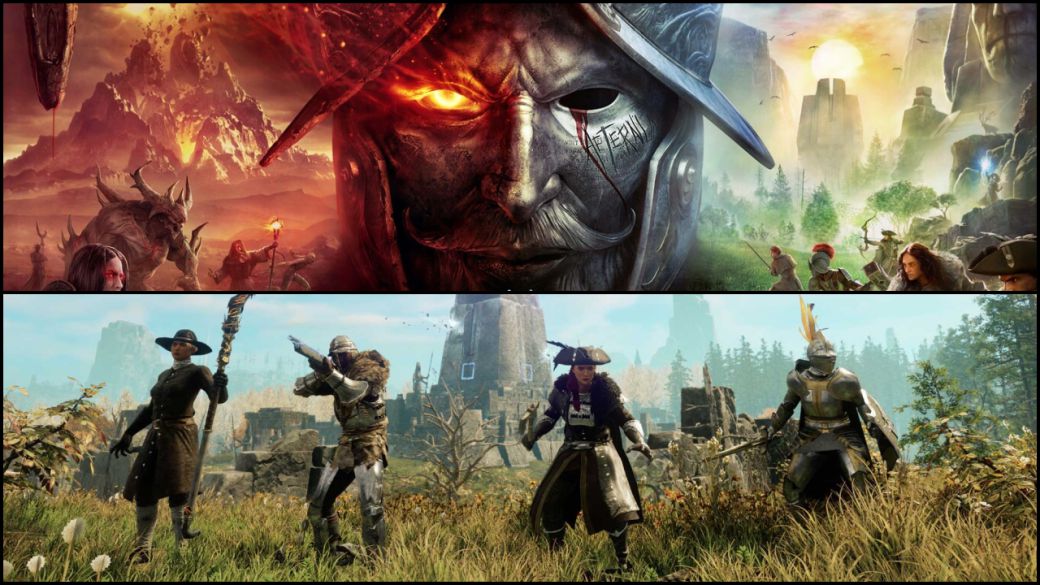 The launch of New World, the new MMO of Amazon Games, is sweeping numbers of concurrent players and spectators. The North American company has hit the mark with its massive multiplayer proposal, available only for PC on Steam, to the point of being overwhelmed by numbers of active users well above those that are capable of supplying its servers. Now they have applied new functions to identify if a server is completely full.

The studio in charge of New World has disabled the character creation function on full servers, a measure that will serve to identify crashed servers and that will also be a way to invite players to visit less populated servers. So far, of the already hundreds of worlds Created in the main regions, each of them can accumulate a total of 2,000 users.

“When a server is full, the server will be grayed out with the message ‘Character Creation is temporarily disabled on this server to prevent overpopulation,” they indicate in the message, published on the social network Twitter this October 2.

Likewise, they have enabled a new tool to know if a server is full, a useful feature in order to know first-hand the status of each of the servers, which may appear as Online, Offline, Maintenance or Full.