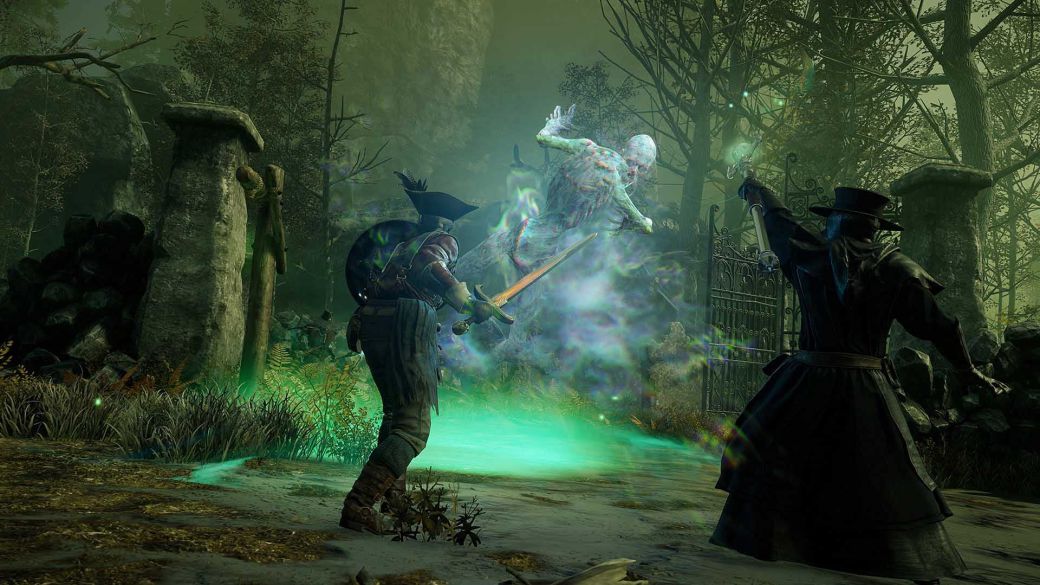 New World confirms the date of its open beta

The giant Amazon is not having an easy time entering the video game industry. Since his internal studies got underway, some of his projects have been canceled and others have been delayed time and time again. However, everything seems to indicate that the development of New World is finally progressing as expected. During the Gamescom 2021 Opening Night Live, the Geoff Keighley show that opened the German fair, Amazon Game Studios has shown a new trailer of its video game and has confirmed the date of the open beta, from September 9-12.

The last acid test opens a few weeks before the debut of the title, which will take place on September 28. If nothing happens, there will be no more delays. The video that accompanies this news confirms both dates, so it is time to embark on a new online adventure. The release date It had already been announced previously, last August, when they released a statement informing players of another delay.

“We are excited by the support that New World has received from players around the world through the closed beta,” published the study on the official Twitter account. “During the beta, more than a million adventurers played more than 16 million total hours”, in addition to becoming “one of the most viewed on Twitch and one of the most played on Steam ”while the beta lasted. Now, they will have the opportunity to revalidate and exceed those figures, although this time the test will be open to all users.

One of the complaints that made their way among players is that the game has elements pay-to-win. From Amazon they assured, however, that that had never been their plan: “Everyone is going to be able to play the complete gaming experience without having to buy in the store ”.