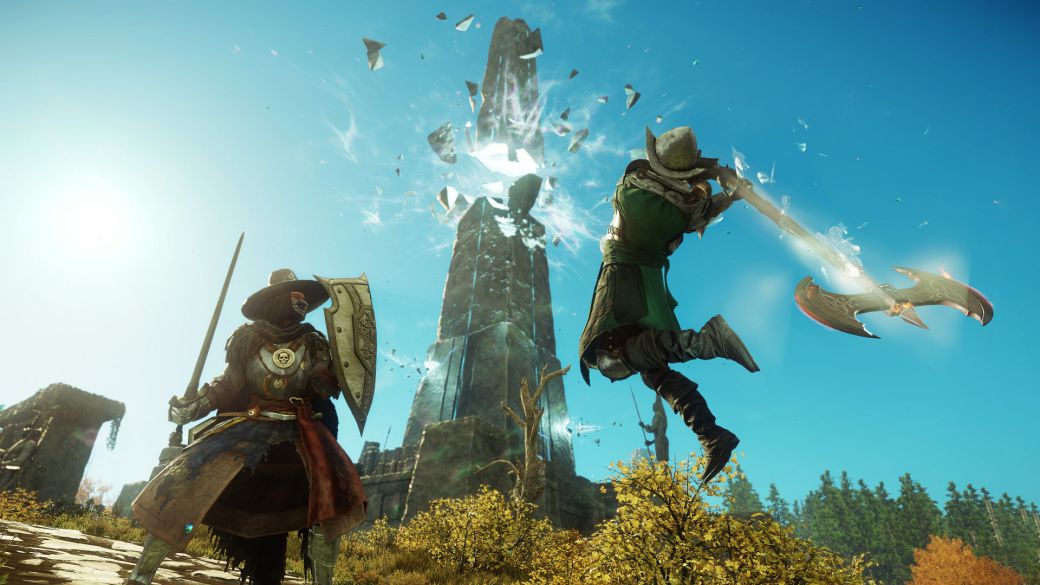 New World, the MMO developed by Amazon, has delayed its launch again. The company alludes to the need to have a few extra weeks to “fix bugs, improve stability and polish the game.” Now the title points to the day September 28, 2021 and PC.

“We are excited about the support New World has received from players around the world through the private beta,” the team begins on its official twitter account. “During the beta, more than a million adventurers played more than 16 million total hours”. They note that the title became “one of the most watched on Twitch and one of the most played on Steam” in the test availability stretch.

Therefore, they want the launch of New World to be “A smooth and good experience for all players”. “That means we will make some improvements based on what you found during the private beta. So we will take a few extra weeks to fix bugs, improve stability and polish the game. “

Although it is to the benefit of the final quality of its version 1.0, they reveal that the decision “It has not been easy to take”especially with the history of delays behind him. “We know that this is not the first time that we have changed our start date, and it can be disappointing to have to wait a little longer. But we want to be sure that we can offer the game with the highest possible quality from launch, “they comment. They conclude the statement by thanking the support and feedback received in these weeks.

Our journey in New World It goes back to February 2019, when we were able to go to Amazon’s offices in Berlin to test for the first time the great foray of the American giant in the video game.