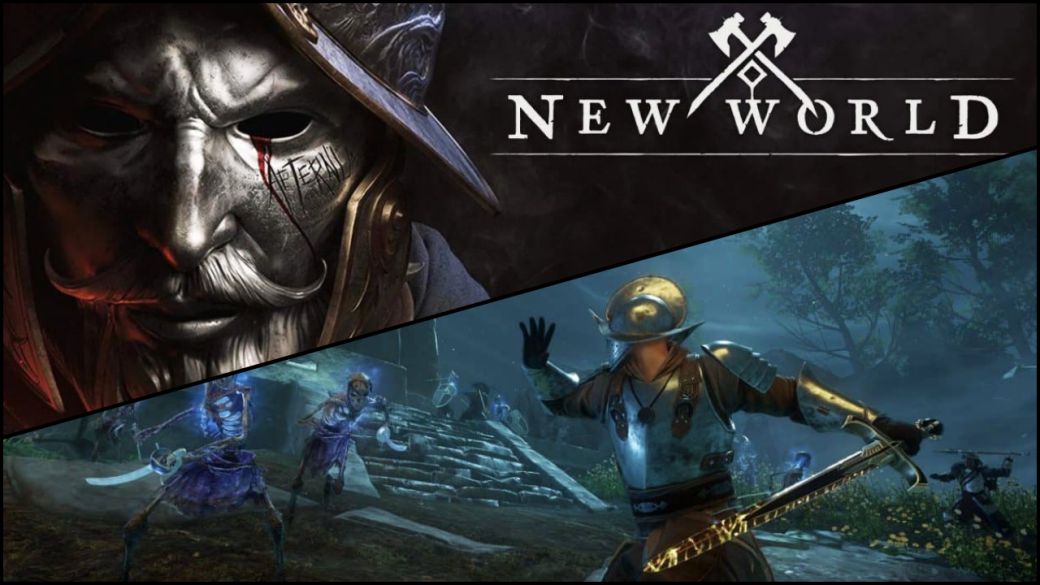 New World: letter from the creators to the community: queues, transfer game …

The launch of New World, Amazon Games’ new MMO, has been so overwhelming that it has taken even the development team by surprise. More than 700,000 concurrent players at its premiere, which rises to more than a million if we count all those who played and tried to play on the day of its debut. The condition of the servers, however, is still insufficient in quantity to supply an unprecedented demand. As they continue to expand the list of worlds (servers) in each region, the New World team has issued the following letter to your community.

Published at dawn on that Friday through the social network Twitter and on the official blog of the title, promise to improve queues and update as soon as possible regarding the confirmed character transfer function from one server to another.

“It has been an incredible week of growth for the New World community,” they begin. “The demand we have seen has been staggering and we continue to be touched by the number of players who want to explore Aetérnum together. Although our aspiration was to welcome a massive number of players during launch week, we have been amazed at the number of adventurers who have reached the shores of Aetérnum. Over a million players entered New World on launch day”Confirms the message. “Every day after launch that number has increased, which translates to long lines for some of our most popular worlds.”

And that is what they are working on. Last Tuesday they doubled the number of servers and are working on increasing the capacity of available servers to increase the limit on each of them, currently 2,000 players for each individual world. They recommend looking mainly among the new servers, less saturated, and work on the function of transferring characters to a different server without losing progress. They hope to have it ready next week through an update.

New World is available on PC through Amazon and Steam.