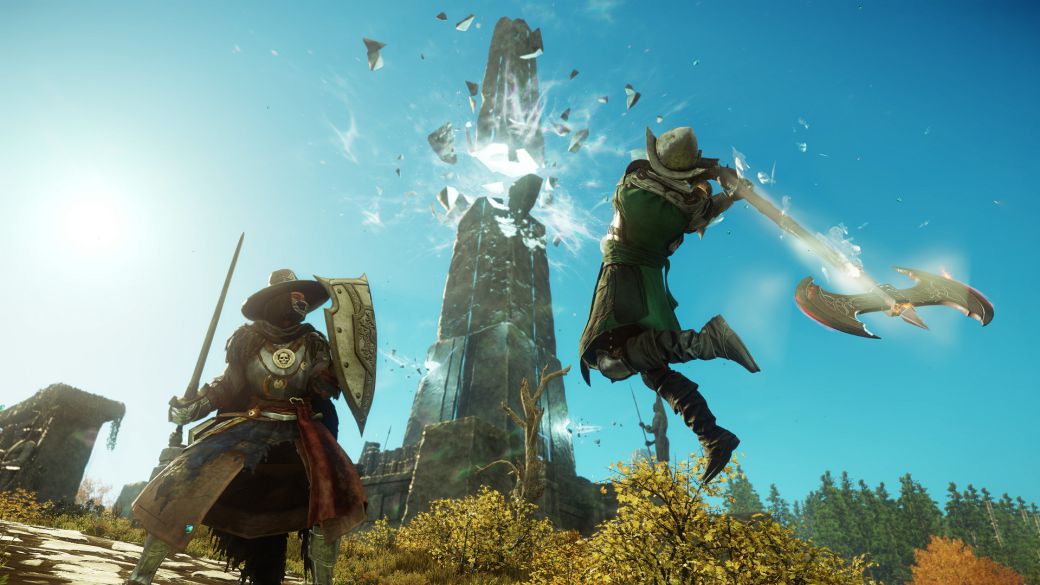 Amazon Games has added dozens of new European servers for New World, which is already the fashion game on PC. The company has managed to place a successful video game on Steam, capable of surpassing one million players at its premiere —more than 700,000 concurrent players on its debut—; but with the counterpart of not being able to supply the total number of users who want to enter the universe of the supernatural island of Aetérnum.

Tens of thousands of players in endless queues whose only solution is to add more and more servers. And that’s what they’re working on, adding new worlds (each one has a capacity of 2000 players) and alleviating those stress peaks. As reported in their official Twitter account, which has become one of the main communication channels of the game, there has been a “massive server update” for the region of Europe. Added to that of yesterday Thursday, little by little the title is overcoming its traffic problems, although the situation is still far from ideal.

Regarding those who wonder if we will be able to play New World on consoles in the future, the development team is currently ruling it out. Only on PC. In fact, the support for playing with traditional controllers is not even enabled, only the Steam Controller.