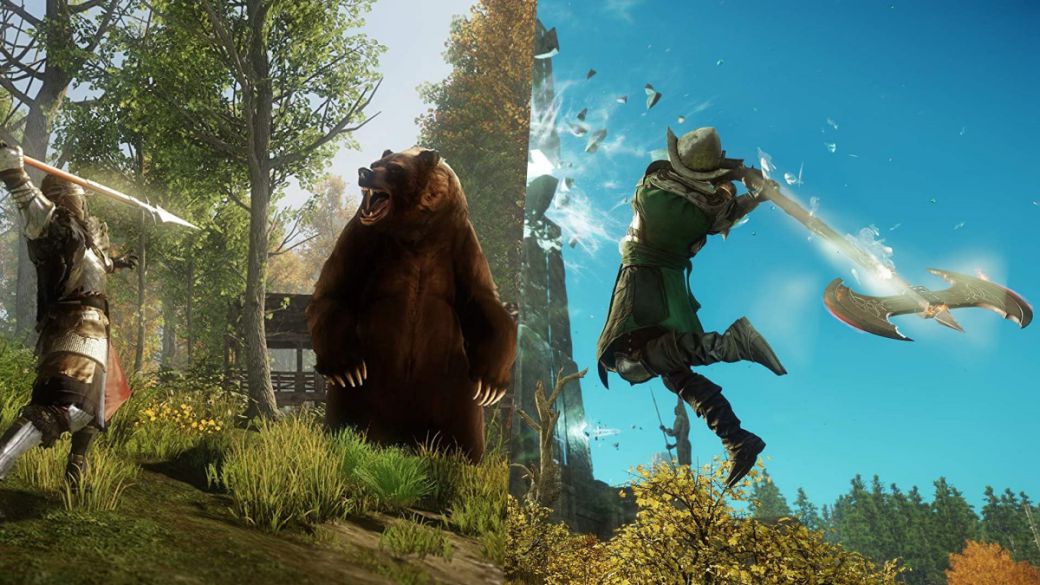 New World: minimum and recommended requirements to play on PC

Amazon Game Studios has not had an easy start. After several cancellations and a few delays, the developer of the North American giant is about to launch its first great video game. This is New World for PC, an MMORPG that finally has a release date. After the betas, it’s time for fantasy to come to life, so we publish the necessary requirements to make the title work on computers.

Although New World is not a video game of the type free-to-play, from Amazon Game Studios insist that it is not designed as pay-to-win. These statements came after the beta, when some users hinted at this problem. Regardless, the intention is to continue working to balance the product as the months and years go by.

Amazon Game Studios recently added a ubisoft veteran, who will be in charge of directing the studio they have opened in Montreal, Canada. This is Alexandre Parizeau, a figure who has served as administrative director in projects such as Watch Dogs Legion or Splinter Cell.