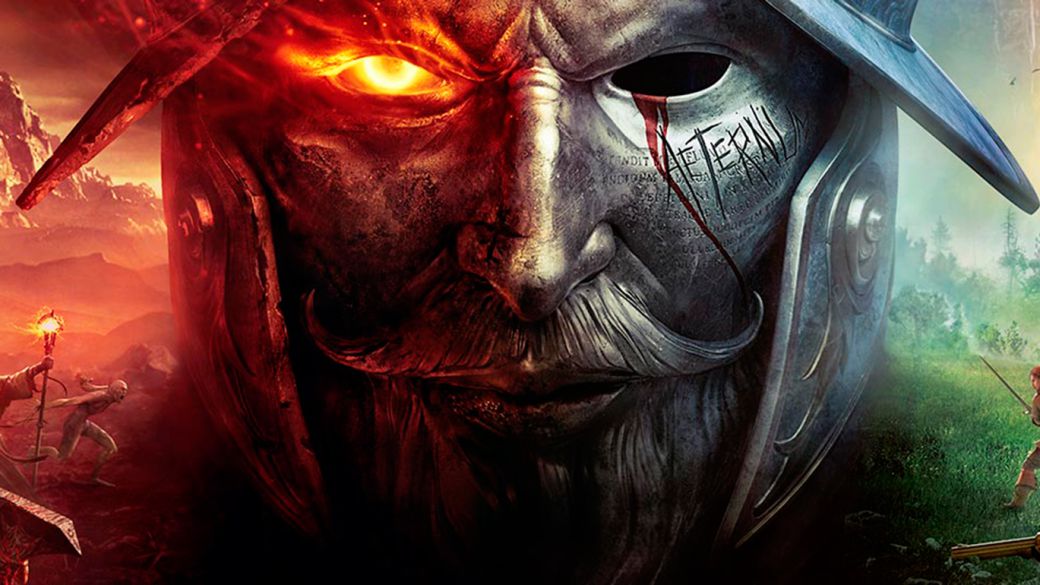 New World Open Beta; dates, duration and how to get access

New World, the long-awaited MMO of Amazon Games, arrives on the market in its final version this next September 28, 2021 after its last delay in its final release, although before it will welcome a open beta phase to test its servers a few weeks before its global staging. Therefore, we tell you everything you need to know to access this last test phase, what days it will be enabled and how to access it.

Thus, the open beta phase of New World will start this next September 9, 2021 from 4:00 p.m. CEST, available only until September 12 at 8:59 a.m. CEST. Therefore, this test phase will last only three days and will be accessible only through PC by means of the official website of the game in Steam, with the new Playtest function. Of course, to request access to the open beta it will have to be done a day before, that is, from the 4:00 p.m. CEST on September 8 and until the start of the open beta.

The enabled servers for the open beta phase they will be available in North America, Europe, Australia and South America with the following languages ​​available: English, French, German, Italian, Spanish (Spain and Latin America), Polish and Brazilian Portuguese. Although those who hope to preserve the progress and progress made in the beta they will not be able to transfer them to the final game. Do not hesitate to consult all the details of this new test phase in the official forums of the game.

“Before we get into the details of the announcement, we wanted to start by thanking the closed beta participants again. We are honored by this response and we thank you for helping players around the world prepare for launch. We still have work to do before September 28, the New World release date, and the closed beta has been a great help in testing the servers, finding bugs, and receiving constructive feedback. We have learned a lot and our team is already adjusting everything and preparing “, they comment from Amazon Games.