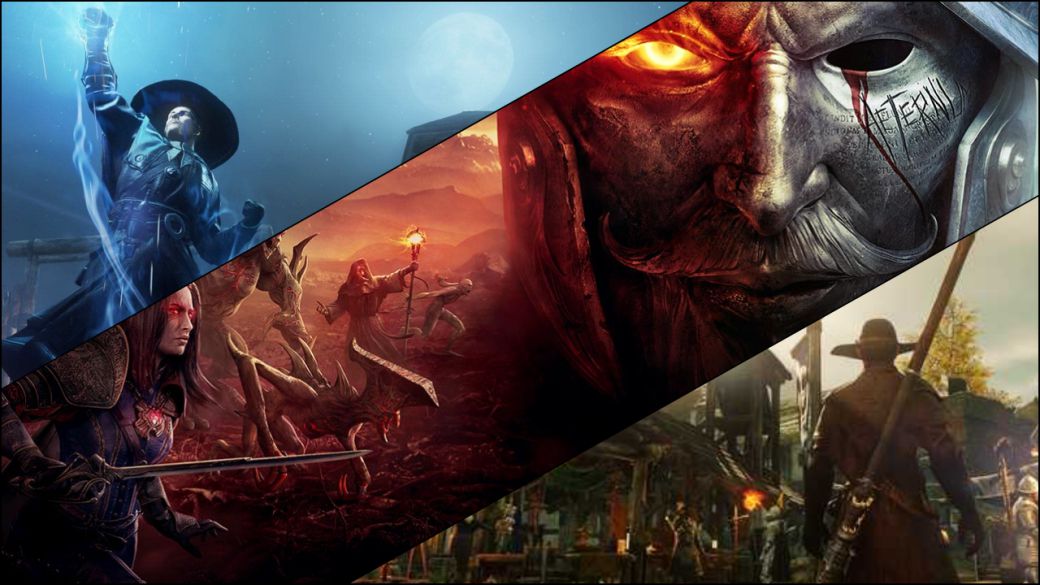 New World, will it come to PS5 and Xbox Series consoles? The study responds

New World is the new trend this fall. In a year marked by emerging phenomena such as Valheim, the resurgence of Minecraft or the consolidation of Genshin Impact, Amazon Games enters the scene again and manages (finally) to hit the center of the bullseye with an MMO capable of debuting with more than 700,000 Concurrent players on Steam… plus hundreds of thousands more in endless queues. For lack of knowing how long this meteoric start, the development team has answered those who ask about an eventual release on Xbox and PlayStation consoles.

New World will not be released on consoles, at least in “the immediate future”

The answer is negative; At least for the moment. The company has used the social network Twitter to respond to a fan eager to start a game on the console. “New World will be playable only on PC in the immediate future”, Which does not mean that this adaptation to platforms such as Xbox or PlayStation will eventually occur. This same answer is the one given to so many other users who have asked exactly the same thing.

Not in vain, we must stick to the words of Amazon Games: New World won’t hit consoles anytime soon. Its approach as an MMO, as a “keyboard and mouse” video game, seems intended as a PC title. In fact, at the moment there is no support to play with a controller and there are no plans to implement it, which makes it difficult to adapt to a domestic environment such as traditional consoles. The only way to play with controllers is the Steam Controller.

“No native controller support currently planned for New World. However, we encourage you to test compatibility with the Steam controller if you want to play with a controller ”, they pick up in another recent message on the aforementioned social network.

The MMO genre is experiencing a great moment, this time with a leading role divided between works such as World of Warcraft, the increasingly popular Final Fantasy XIV or The Elder Scrolls Online. The arrival of New World poses new challenges for everyone, who will have to find a way to capture the attention of their community above the rest of the contenders.

New World can be purchased on Steam and Amazon; only available on PC.