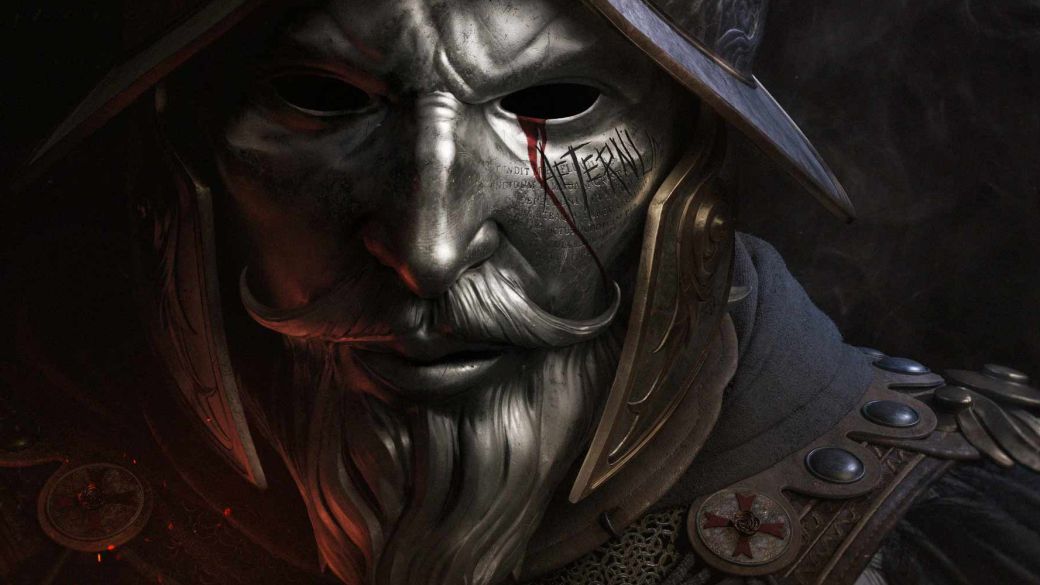 It is undeniable that the entrance of New World in the MMORPG genre has been triumphant, and even Jeff Bezos himself has echoed such success, but that is not an obstacle so that in Amazon Game Studios have had certain problems. If the very long waiting lines were first, the last one is related to the migration of characters, due to a last minute change in this aspect of the game that has not liked the community at all.

To solve these saturation problems, Amazon reported that for a player it would be possible to create a character on a server other than the one where his friends are in case he wanted to play in company, and later migrate him to that server, something that, however, it is no longer possible due to the aforementioned change. Indeed, Amazon has limited character migration between servers in different regions, so that not a few players have encountered an already developed character but whose adventures they cannot share with their friends.

The change that has the community unhappy

As reported by the Eurogamer medium, Amazon has published a question in its own Frequently Asked Questions section. “So the function of transferring to any server was not true? Unfortunately the original information was incorrect“They also answer their own question, unleashing the ire of the players.

“My group of friends is spread over different regions because they told us we could transfer between worlds and the queues were ridiculous the first days, so we decided to meet later,” said a user on Reddit. “This is frustrating, to add to a list of frustrating things. Nobody wants to remake their character,” says another. “A friend of mine grinded from level 20 to more than 40 believing that he could transfer his region along with the rest of us, and now what he is going to do is leave the game,” concludes one more.

New World is out now on PC, with an uncertain release on consoles. Its first patch has recently arrived, the most important notes of which you can read at this link.