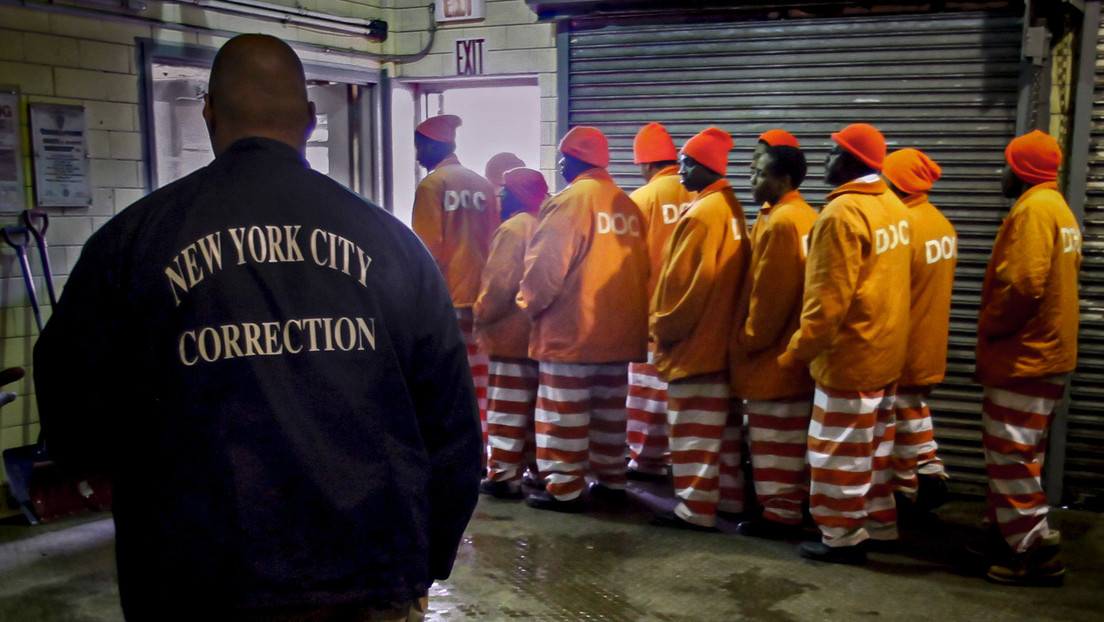 New York orders the release of nearly 200 inmates from a chaotic jail ravaged by staff shortages, violence and overcrowding

In an attempt to reduce the state’s prison population, Hochul passed a law called “Less is More,” which provides for the release of people who, for “technical” reasons, were found to have violated their parole and were reincarcerated. In addition to the released prisoners, it is expected to transfer to other facilities 200 inmates who have between 60 and 90 days of sentence to serve.

“Probation in this state often turns into a ticket back to jail, due to technical violations,” explained the governor, describing situations such as when “someone is caught with an alcoholic beverage, using an illegal substance or missing to an appointment “with the authorities.

At the mercy of the inmates themselves

While the crisis on Rikers Island dates back to years of neglect, the COVID-19 pandemic evidently exacerbated the situation. Reports show that at one point this summer more than a third of the prison guards were on sick leave due to illness, and some had even skipped their shifts without providing an explanation.

This has resulted in some pavilions in the building being completely without guards and at the mercy of the inmates themselves. In the midst of the chaos, this year the deaths of at least 10 prisoners have been registered there, five of them for alleged suicide, pick up AP.

Legislators, who visited Rikers Island this week, were also able to verify that the complex was extremely dirty and its conditions were inhumane, with overflowing toilets and floors covered in dead roaches, feces and rotting food. Some prisoners even declared that they felt treated like slaves and animals.

Rikers Island Jail is expected to be closed by 2026. Meanwhile, faced with an undeniable problem, officials have decided to hire more staff, improve infrastructure and reform certain procedures.