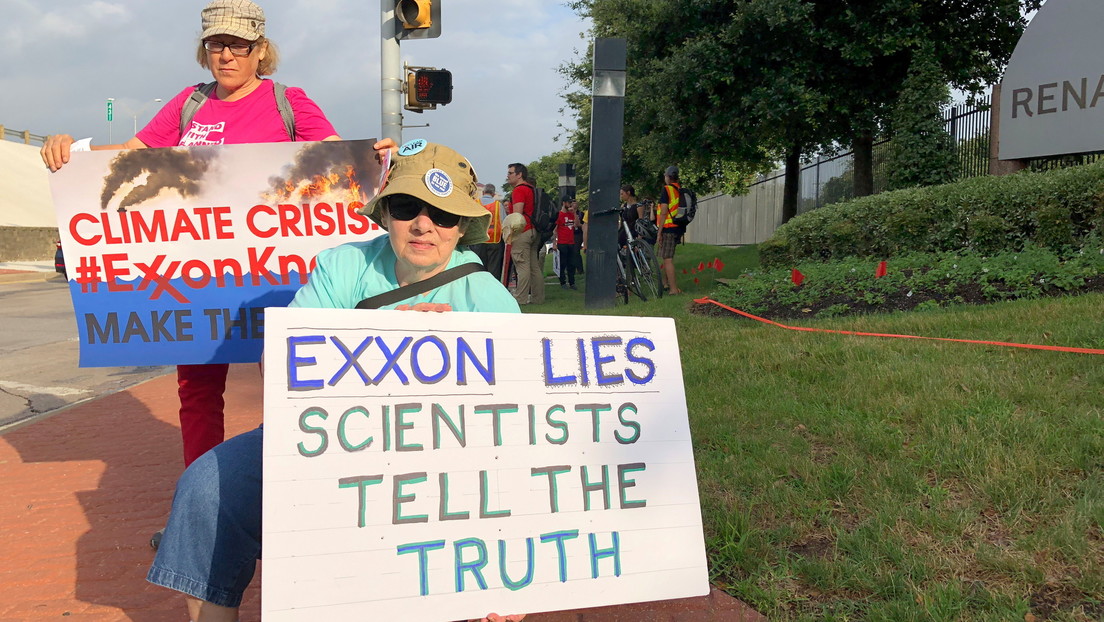 New York City on Thursday sued oil companies ExxonMobil, BP and Royal Dutch Shell, as well as the American Petroleum Institute trade group, in state court accusing them of deceptively positioning themselves as leaders in the fight against climate change.

According to the lawsuit, the companies “have systematically and intentionally misled consumers” by selling fuel deemed “cleaner” and “reducing emissions” without disclosing its true climate impacts.

“The defendants in our lawsuit have spent millions to convince consumers that they present a clean and green option. But they are not,” New York City Corporation Counsel James Johnson was quoted as saying. Reuters.

In response, Exxon spokesman Casey Norton said these lawsuits do nothing to “advance significant efforts addressing climate change.” For its part, Shell believes that climate change requires “inclusive action from all business sectors,” including its own.