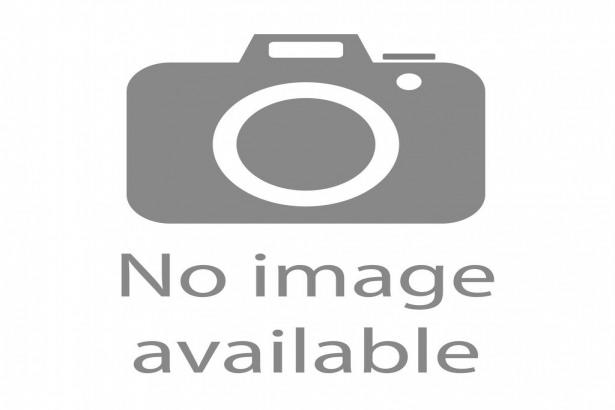 Next week in the United States: meeting of central banks

Members of the Federal Reserve need consistency in the numbers to try to have some certainty that the recovery is strong and stable.

Unfortunately the numbers have given mixed signals.

Some members of the Federal Reserve think the proper way to handle the talk is by leaving the door open to a reduction of the monthly bond buyback program by $ 120 billion at any time. Others believe that it is time to announce the reduction of this program to send the message that they will not allow inflation to get out of control.

The only thing that seems to generate consensus so far is that the employment figures are the key, but the next employment report will not be published until the first week of October, so the members of the Federal Reserve will not have that information available for the meeting next week.

If the members of the Federal Reserve did not dare to announce the terms and conditions under which they would handle the reduction of their bond purchase plan when the employment figures were robust and the inflation rate accelerated every month, why do it now that the latest employment report showed unexpected weakness and inflation appears to be stabilizing?

According to a Reuters poll, analysts estimate growth of + 4.4% in the third quarter, well below the + 7% they estimated a month ago.

This survey reflects concerns about the effects of the Delta variant of Covid 19 on economic recovery.

Despite these expectations that indicate a weakening of the economy, 60% of those surveyed believe that the Federal Reserve will begin to reduce its bond buyback program in December.