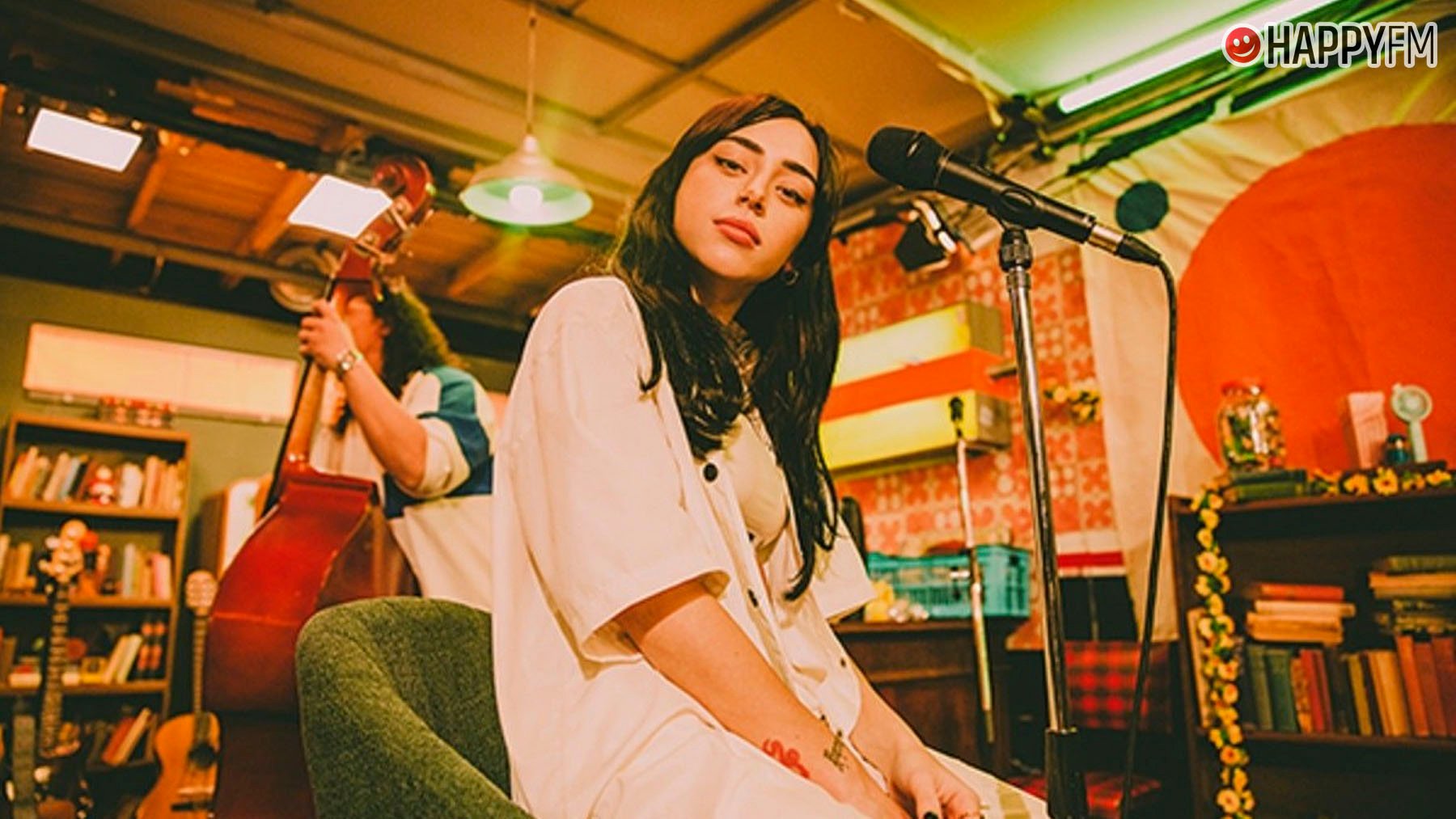 Nicki nicole it continues leaving its mark wherever it goes. The Argentine artist it has become one of the great musical discoveries of recent times. At just 21 years old, he is bringing his influences from R&B and soul to the growing urban scene in Argentina. In addition, professionally she has been acclaimed for challenging gender stereotypes, being recognized in publications such as ‘VOGUE’ and ‘The Guardian’, where she was called “the star that challenges the macho culture of Argentine rap.”

A young star who he has even conquered Barack Obama himself, who has published his “Summer 2021 Playlist” and where the song ‘Ella No Es Tuya Remix’ by Rochy RD, Nicki Nicole and Myke Towers appears. Also, recently, Nicki reached another milestone by being invited to perform on ‘The Tonight Show Starring Jimmy Fallon’, one of the most watched American late shows.

From Argentina to the world being Trend # 1. 🇦🇷❤️@ naikinai19 came to #TinyDesk from @nprmusic with 15 minutes of his greatest hits. 🎤

But that is not all. Now, the artist has sung at NPR Music’s ‘Tiny Desk’, the national radio of the United States. Is about one of the most coveted spaces in the international music industry and to which great stars such as Dua Lipa, Miley Cyrus, Sting, C. Tangana, Coldplay, among others, have performed.

The reason for your presentation It was due to the fact that throughout this month ‘Tiny Desk’ has programmed a series of commemorative concerts for Hispanic Heritage Month. Along with Nicki Nicole, J Balvin, Camila Cabello and Sech will also perform. Of course, Argentina shone with its own light in a 15-minute performance and where she included songs such as ‘Wapo Traketero’, ‘Colocao’, ‘Part of me’ and ‘Baby’.

A presentation that he made in band format and where he incorporated, in addition to choristers, bandoneon, violins and cello, instruments that gave his interpretation a different color and a unique musical depth. An authentic wonder!