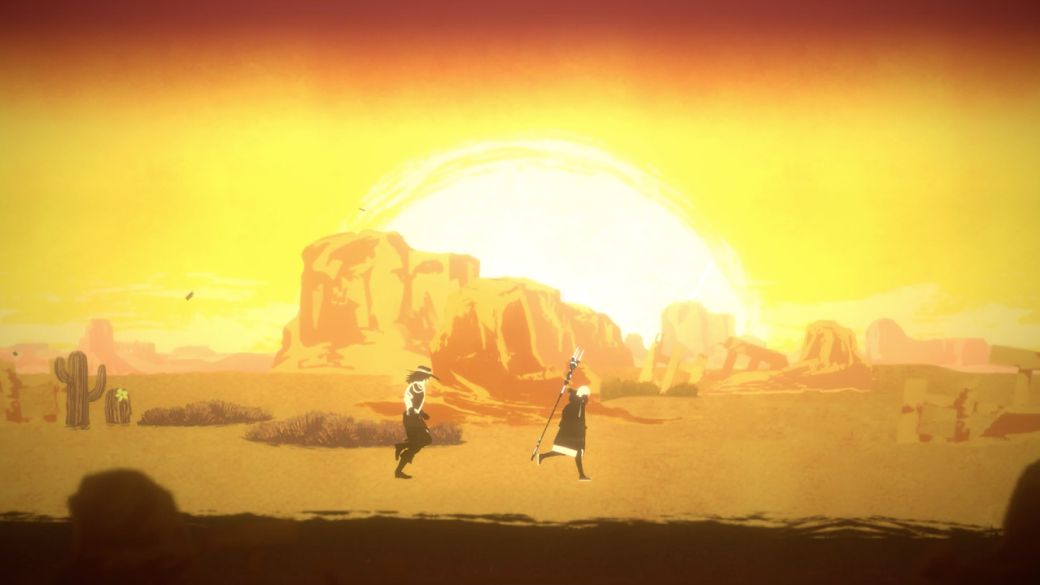 NieR Re[in]carnation heads to iOS and Android in July; bonus for registering

NoR Re[in]carnation it is already shaping its launch in the West. The free to play based on the Square Enix saga will debut on iOS and Android devices next 28 of July. The registration is now available to download from day one and qualify for launch rewards.

From Applibot, its managers, announced a special promotion to encourage their followers. The more users signed up for its release, the more gift tiers they would unlock. We currently know that the figure exceeds 300,000 users, which guarantees a total of 3,000 gems for the game.

To register, confirm the advance reservation at your app store indicated in the operating system you use.

The spin off is carried out by the studio Applibot, while CyDesignation is responsible for character design, a subsidiary of Cygames, the Asian giant. Yoko Taro is involved in directing the game. Another heavy hitter at Square Enix, Yosuke Saito, does the same in production work.

This bet on unknown terrain for the saga will have several elements. There will be 3D exploration parts for limited scenarios, other sections 2D de scroll lateral and moments for combat. Combat, by the way, that will propose the return to the classic style of the JRPG in turns. Following its successful launch in Japan, the brand that raised Yoko Taro will now unfold before fans on the other side of the globe.