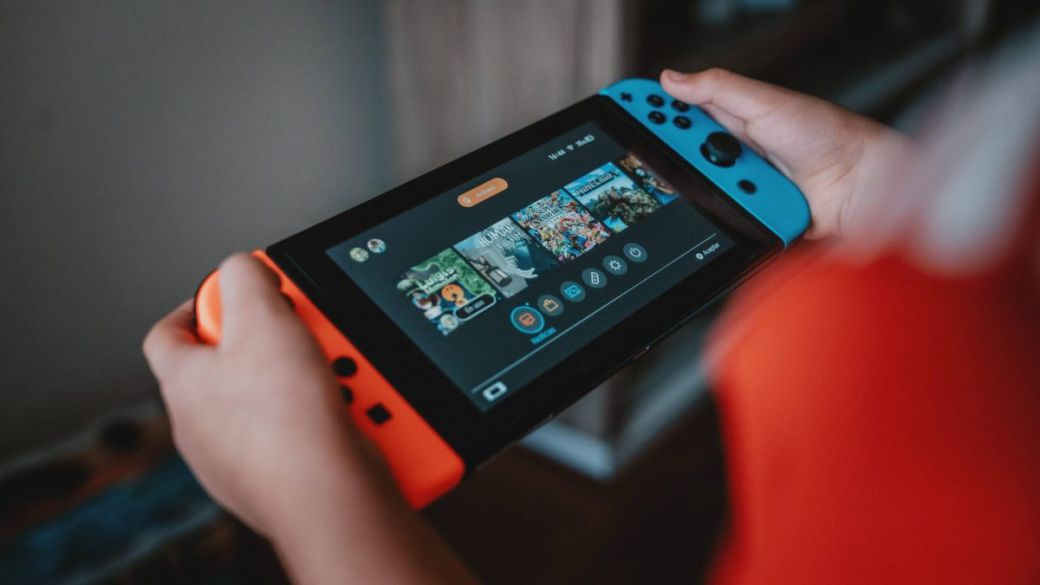 Nintendo does not plan to lower the price of Nintendo Switch in the United States; official statement

Nintendo of America does not contemplate a price reduction for Nintendo Switch (2019 model) in the short term in USA. At the beginning of the week we knew that, immediately, the hybrid model that is currently marketed in stores (version with a larger battery than the original) lowered its price from 329 euros to 299 euros, thus matching its maximum retail price to that of the United States, of $ 299. There will be no price drop in North American lands; at least for now.

When asked about this circumstance by the journalist Stephen Totilo, from Axios, a spokesman for Nintendo of America maintains that “The price adjustment is only for the European region”, including Spain and the United Kingdom, where it goes from 279 pounds sterling to 259 pounds. “It is not planned to change the manufacturer’s suggested retail price for any Nintendo Switch model in the United States,” they expand.

Nintendo Switch OLED will go on sale on October 8 for 349 euros / dollars, for the first time with the price in 1: 1 equivalence since the current generation of the company began. Neither the original model nor Nintendo Switch Lite had the same euro / dollar price.

Why Nintendo of Europe has lowered the price of Nintendo Switch

As Nintendo explained to Eurogamer hours after the price drop was known: “After carefully weighing a series of factors, including the currency exchange rates in Europe and the next release of Nintendo Switch – OLED modelWe have decided that now is the right time to change the European retail price of Nintendo Switch. “