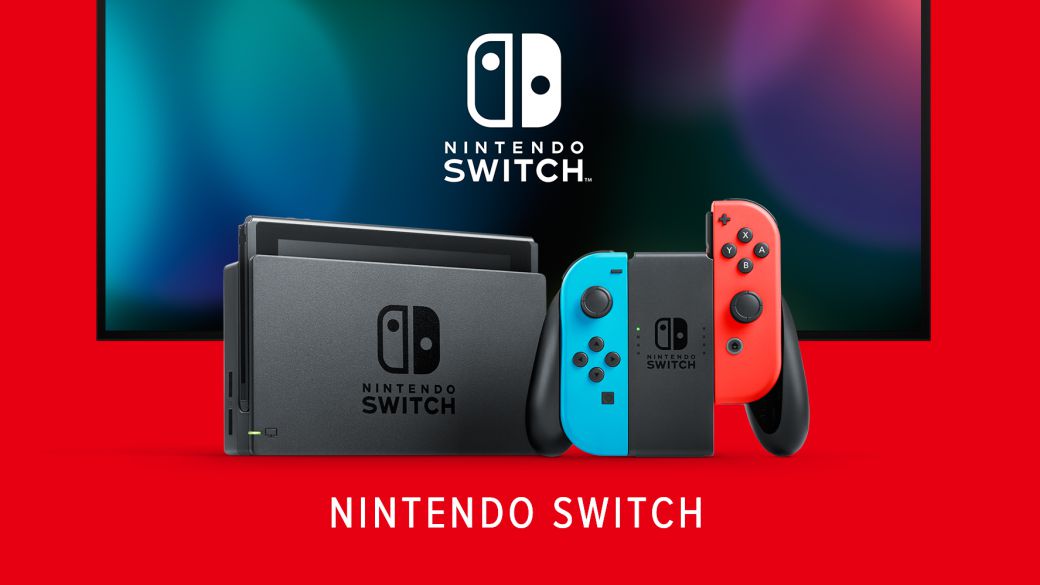 Nintendo Switch price drops in Spain: € 299 in its model with Joy-Con

Nintendo Switch has lowered its price in Europe permanently to 299 euros. The revised 2019 model (bigger battery than 2017) has reduced its retail price across Europe 29 euros. Since the release of the console in March 2017, the model with Joy-Con had a RRP of 329 euros; Now, with only a few weeks left until the premiere of the Nintendo Switch OLED (€ 349), this difference is established between the two models of the hybrid family.

As we can see in GAME, Amazon and other large surfaces, the information advanced this weekend by Gamereactor and NintendAlerts they were true: the hybrid model of Nintendo Switch drops in price in Europe.

With this new maximum price, € 299 (France currently sells it for between 270 and 280 euros), the model with Joy-Con matches the currency exchange to that of the North American market, of $ 299 since its departure in March 2017. In the same way, that 1: 1 translation will remain on the Nintendo Switch OLED as of October 8, with 329 euros and 329 dollars.

Nintendo Europe has not confirmed or denied this information because console prices in Europe are not set by Nintendo, but by distributors. We do not know if the movement is part of a stock release strategy and a consequent discontinuation of this model soon.

Those 50 euros of difference can be decisive for those who are not interested in Nintendo Switch OLED, which comes this October 8th with improvements to the screen, now OLED type, as well as a 64 GB internal memory, better quality audio and a screen that grows up to 7 inches in diagonal, thus reducing the front bezels. On the other hand, the rear support is also changed, now much wider, while the dock has an Ethernet port to play with a wired Internet connection.