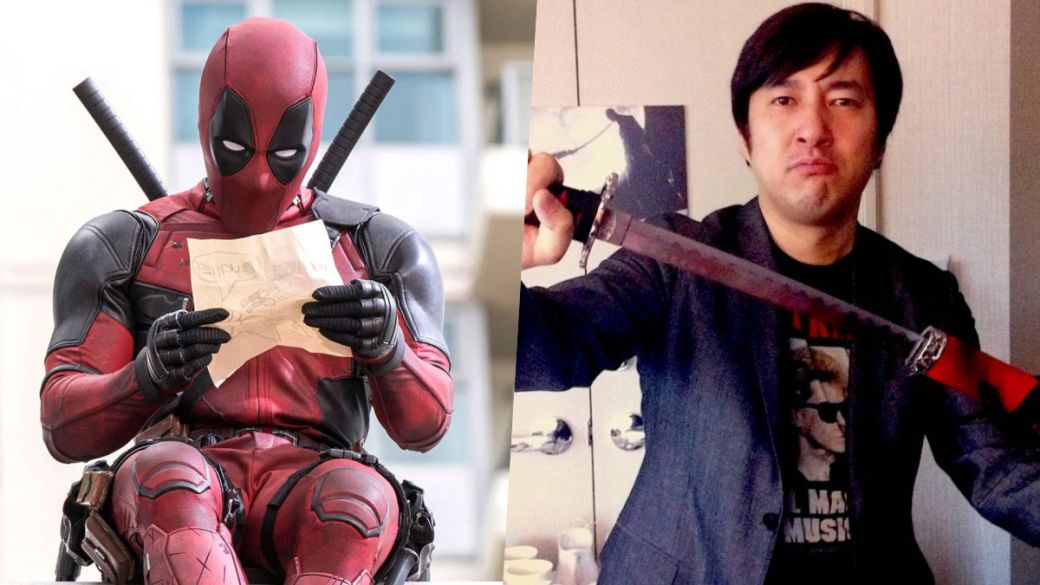 No More Heroes 3 has just been released exclusively for Nintendo Switch. The saga, which will culminate with the third installment, says goodbye to the extravagant Travis, the main character of the adventure. Meanwhile, Goichi Suda, also known as Suda51, has given some insight into the future. In addition to expressing his desire to develop a video game based on Deadpool, he has also reported that Grasshopper Manufacture is already immersed in the development of three works unpublished.

“The general answer is that we already have a lot of products that are in development”, has revealed Suda in a streaming of IGN Japan. “Over the next 10 years, we have three original intellectual properties that we have been working on. So you can expect a good number of new and interesting IPs by Grasshopper. We also have, of course, other plans, so we are working hard on them to bring them to fruition. “

And what would Suda51 like to do? “I would also love to work with Marvel on a Shatterstar or Deadpool game,” something Grasshopper-style. Maybe a Quicksilver title. So Marvel, you know”. For now, the Disney company has offered several studios their licenses. Insomniac Games designed Marvel’s Spider-Man and Miles Morales, while Crystal Dynamics has handled Marvel’s Avengers. For his part, Eidos is in charge of the adaptation of Guardians of the Galaxy. The most recent announcement in that regard has been Marvel’s Midnight Suns, by Firaxis.

No More Heroes 3 is a production marketed exclusively for Nintendo Switch. The game closes the story arc of Travis, who is heading to the final battle. Unless there is a change of plans, It does not seem that Suda51 is about to continue the journey of the character.