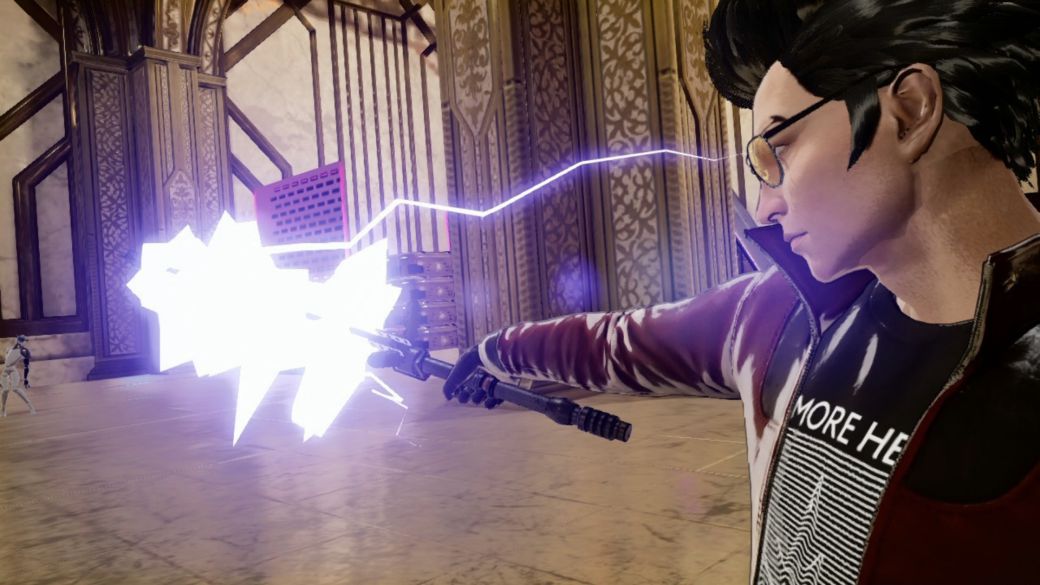 No More Heroes 3 was going to be called Final Bout, like the Dragon Ball game … and the saga ends!

No More Heroes 3 has just gone on sale and in MeriStation we have already published our analysis. The long-awaited third installment of the saga, which has been marketed exclusively for Nintendo Switch, continues the story of its main character, Travis. Taking advantage of the occasion, SUDA51, the director of the video game at Grasshopper Manufacture, has explained on Twitter that the game was about to be called No More Heroes 3: Final Bout – All-Out Gallactic War! This title sounds like Dragon Ball Final Bout, the remembered (for better and for worse) fighting game of the first PlayStation.

“I hope everyone is coping well with the heat,” says SUDA51. “There is a new and exhilarating fighting game where the entire galaxy is in a state of war that will hopefully help to withstand the humidity and this sweaty heat.” And he adds: “This game is called No More Heroes 3: Final Bout – All-Out Gallactic War!, or at least that’s what it was going to be called, but the subtitle was too long ”, so in the end they opted for the short version.

“As the ‘end’ clue indicates, Travis Touchdown will finally reach the end of his final battle, so he will embark on a long and well-deserved journey.” SUDA51 bids farewell to the character, who will gift players this latest adventure : “Goodbye, Travis; goodbye, no more heroes; goodbye, mornings and fleeting days; I say goodbye to all the Travis Touchdowns. “

No More Heroes is a saga that was born on wii, which featured its two main installments, although remasters were later released on other systems. Travis Strikes Back: No More Heroes is the spin-off that was published just before this third installment, which at least for now, is still exclusive to Nintendo Switch.