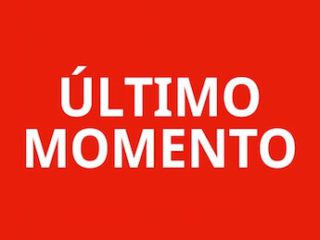 From Seoul they reported, without providing further details, that the North Korean projectile flew into the waters off the eastern coast of the Korean peninsula.

For its part, the Japan Coast Guard said it could be a ballistic missile.

The launch came two days after North Korea successfully tested a new type of long-range cruise missile over the weekend. Several experts consider the missiles fired by Pyongyang to be possibly their first nuclear-capable weapon of its kind.