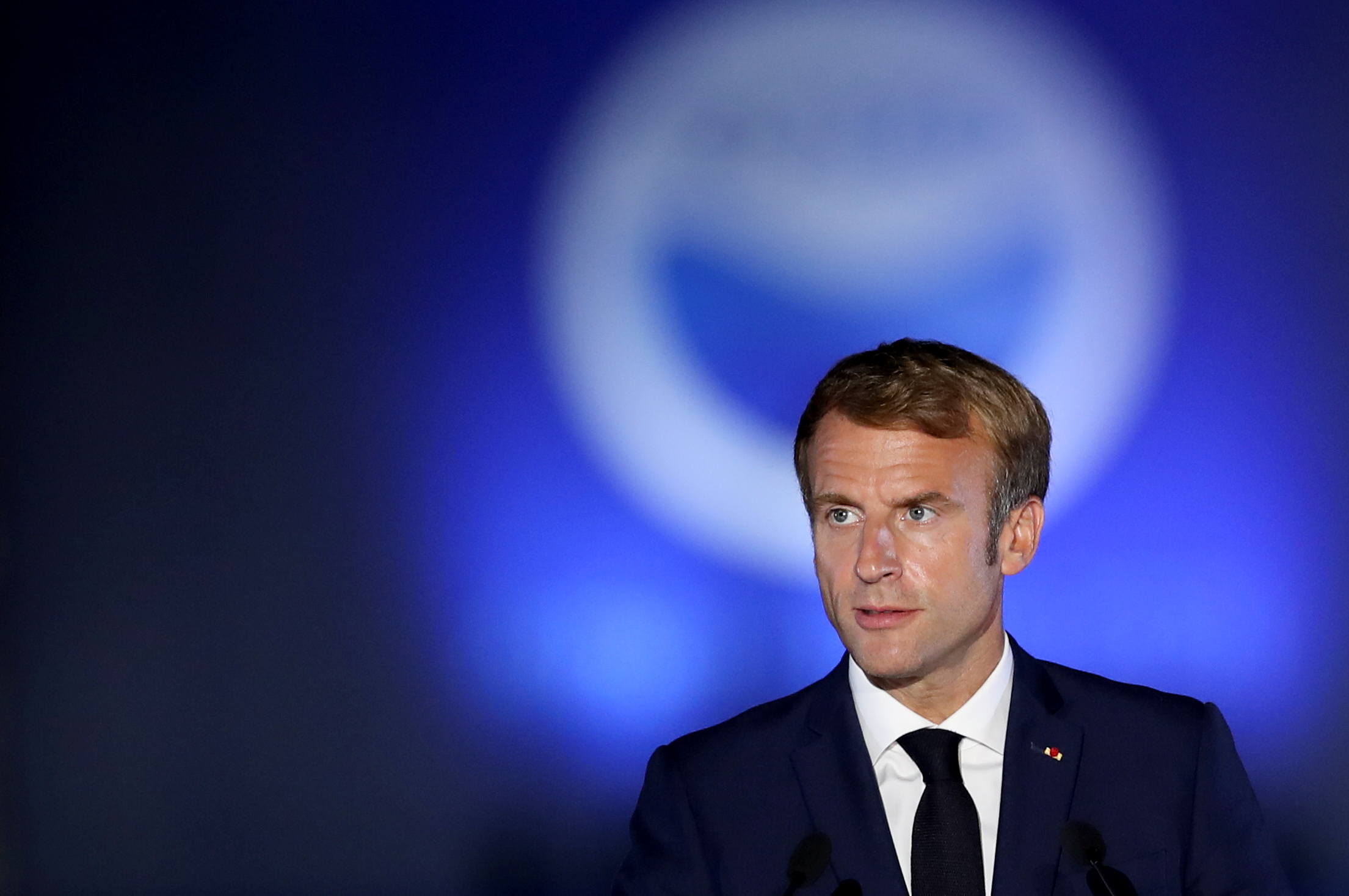 Nuclear submarine crisis: France withdraws its ambassadors from the US and Australia

The diplomatic crisis that faces France with the United States and Australia over the resignation of this country to a commitment to acquire French submarines rose several degrees this Friday night. President Emmanuel Macron ordered the withdrawal of the French ambassadors in Washington and in the Australian capital, Canberra.

“At the request of the President of the Republic, I have decided to immediately call for consultations in Paris of our two ambassadors in the United States and Australia,” says the French Foreign Minister, Jean-Yves Le Drian, in a statement. “This exceptional decision is justified by the exceptional gravity of the announcements made on September 15 by the two countries.”

On September 15, the United States, Australia and the United Kingdom announced the creation of the so-called Aukus, a military partnership to counter China’s strength in the Indian-Pacific region. The agreement implies the resignation of the Australian government to the acquisition of diesel-powered submarines manufactured by the French conglomerate Naval Group, and its replacement by US nuclear-powered submarines.

The cited decisions, according to Le Drian, “constitute unacceptable behavior between allies and partners, the consequences of which affect the very idea that we have of our alliances, our associations and the importance of the Indo-Pacific for Europe.”

Before the withdrawal of the ambassadors, US Secretary of State Antony Blinken tried to calm things down. “France,” he declared, “has been a vital partner on this and many other issues for generations, and we want to use every opportunity to deepen transatlantic cooperation in the Indo-Pacific and around the world.”

According to the agency France Presse, it is the first time in history that France has adopted a decision like this before both countries. The relationship with Washington has seen ups and downs over the centuries. The most recent, in 2003, due to France’s refusal to support the US invasion of Iraq. But since the independence of the United States, and with occasional breaks like that of collaborationist France during World War II, they have been constant allies.

The call for consultations of the ambassadors is a diplomatic measure by which one country expresses its dissatisfaction with another. In February 2019, France called its ambassador to Italy, a partner in the European Union, for consultations after several statements and gestures hostile to Macron by members of the government at that time, made up of the League and the 5-Star Movement. In October 2020, he withdrew the ambassador to Turkey, a partner in NATO, after criticism and insults from the authorities of this country to Emmanuel Macron for his measures against radical Islamism.

Paris has taken the Aukus agreement as a hoax and an insult. First, due to the economic consequences of the loss of a contract worth billions of euros. Second, because, be it due to bad faith on the part of Washington and Canberra or due to misinformation and lack of foresight by the French government and its diplomacy, the decision by the United States and Australia took France by surprise. Australian Prime Minister Scott Morrison has denied this point and assures that Macron was warned. And third, because all this supposes a hurtful geopolitical neglect, on the part of an alliance of English-speaking countries, to a country endowed with the atomic weapon and a permanent member of the UN Security Council. France still sees itself as a power with global aspirations and considers that the Indian Ocean and the Pacific, where it has territories such as New Caledonia and Polynesia, also belong to its area of ​​influence.

Le Drian declared on Thursday: “It is, to be clear, a stab in the back. We had established a relationship of trust with Australia, today this trust has been betrayed. ” He added: “What worries me in all this is also American behavior. This one-sided, brutal, unpredictable decision is very similar to what Mr. [Donald] Trump ”. President Macron has not yet spoken directly on the crisis.