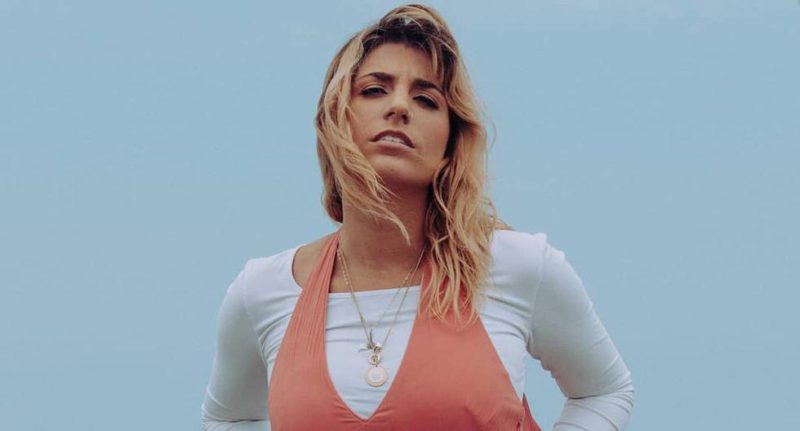 The Peruvian singer Nuria Saba He returns to the art scene with the release of his song “Cosas que no se ven”, the first preview of his next album, which will still see the light next year.

This new musical proposal is about a nostalgic theme, inspired by a love that failed to overcome the barrier of time. The single is accompanied by a video clip available on the national artist’s YouTube channel.

“The song talks about the way in which memories invade us in an unexpected way and leave you with the feeling of that moment where you were immensely happy. The chorus says: ‘the air touches things that cannot be seen’ and it is true, they are all those things that pass under the skin, that cannot be seen with the naked eye, but are felt “, Nuria said through a statement.

To promote her new single, Nuria Saba worked on a video script with her brother, the filmmaker Adrián Saba. Finally, the clip was directed by Christian Valera and tells the story of how a love is fading together with the characters in the same house that inhabited them afterwards and during the process.

“Things that are not seen” was a co-production by Nuria Saba with the national percussionist Gisella Giurfa, who is also in charge of the drums.. The artists involved in the song were the violinist María Elena Pacheco, who is part of Susana Baca’s band, and the guitarist Vali Cáceres, Gian Marco’s main musician. The song was mixed and mastered by Aniol Bestit, a Spanish sound engineer who works with figures such as Vic Mirallas, Maro and Nicole Zignago.

The Peruvian artist, recognized -in addition- for musicalizing films and plays, began her musical career in 2018, influenced by the sound of artists such as Silvana Estrada, Jorge Drexler, Rachel Yamagata, Silvio Rodríguez, Fito Páez, Alejando Sanz, among others. . “Things that are not seen” is the first preview of his new album, to be released next year.