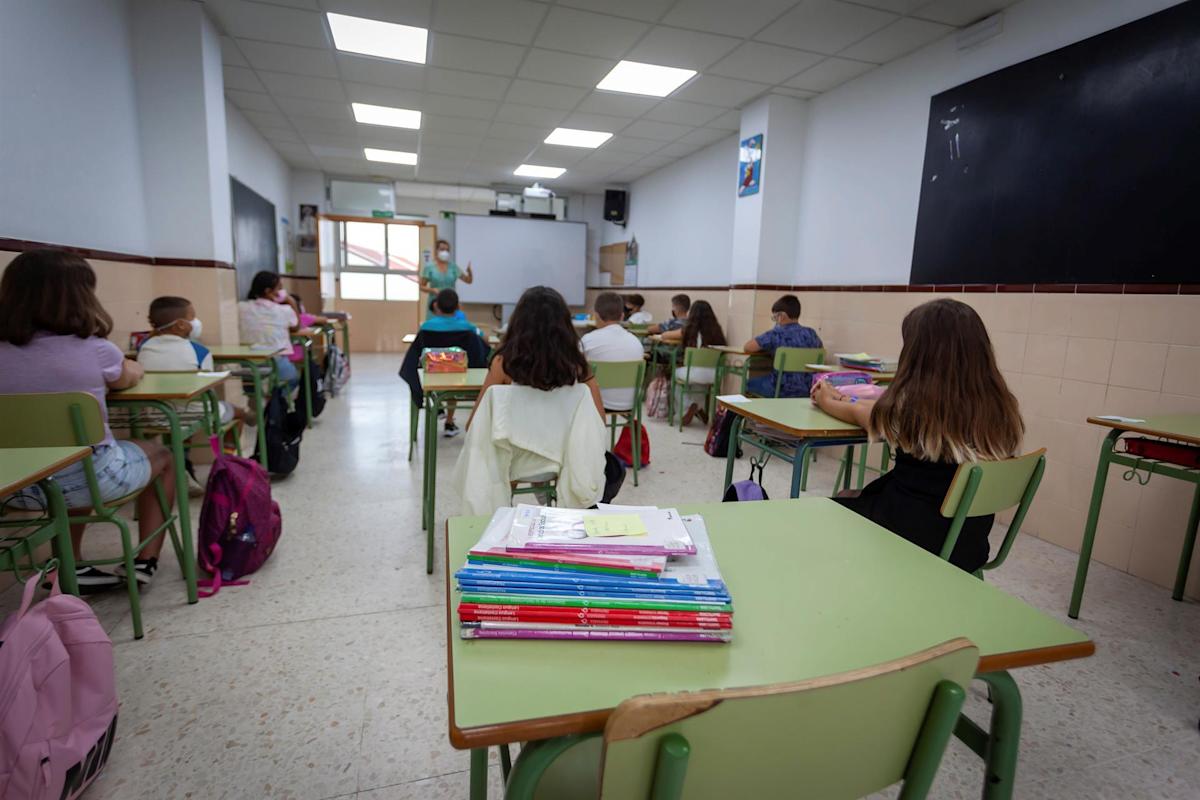 OECD: Spain among the countries that best managed education with the covid

Paris, Sep 16 (EFE) .- Spain is one of the countries that has best managed education during the covid crisis, in particular with its policy of avoiding the closure of schools after the first wave, which according to the OECD is a a particularly harmful measure for students, but also reinforcing teams of teachers.

In a report published this Thursday about the impact of the first 18 months of the pandemic on education, the Organization for Economic Cooperation and Development (OECD) notes that, in general, the countries whose students have the worst academic results are also the schools have been closed for the longest time.

The authors of the study warn that the consequence will be that not only the crisis will “amplify the inequalities between countries, but also increase the gap in the results between them.”

Spain is not one of the countries in which students obtain a better grade in PISA, since it is below the average, but at least it has stood out as one of those that made an effort to keep classrooms open, once it passed the first epidemic wave.

Between 2020 and May 2021, classes were closed in the OECD on average 55 days in preschool, 78 in primary school, 92 days in the first stage of secondary school and 101 in the second, while in Spain there were 45 at all these levels, and that in the first wave.

Spain is part of a select group with Norway and New Zealand in which the closures lasted less than 50 days in the second stage of secondary school in that period. And along with Belgium, France and Switzerland in which they have not completely closed so far this year despite the strong outbreaks of covid registered.

Something that contrasts with the more than 200 days during which schools have been closed in the second stage of secondary school, totally or partially since the beginning of 2020 in Mexico, Poland, Costa Rica, Colombia or Lithuania.

In fact, Mexico is the second that has offered the fewest face-to-face classes, with 264 days of classrooms totally or partially closed, only behind Lithuania, with 271.