Olly Murs (38) and his girlfriend Amelia Tank want to get married. The British singer has become engaged to the bodybuilder, as both confirmed on Instagram. He published a picture of the two lying in each other’s arms. It also shows a sparkling ring on her finger. According to the commentary, Murs stopped for the hand of his loved ones on June 4.

Olly Murs has known his fiancée since 2019

Tank, on the other hand, shared a short clip in which she kisses and hugs him intimately. “Hello fiancée,” Murs said in a comment below her post. In her Instagram Stories, Tank also wrote that she toasted eternity together with her fiancé. She also shared that at this very special moment there were also two other people close to her – her mom and her little brother.

Murs and Tank had met in 2019 and became a couple. He had made the relationship official on Instagram on January 1, 2020. Murs published a joint picture at the time, explaining that he had met an “incredible woman” in 2019. 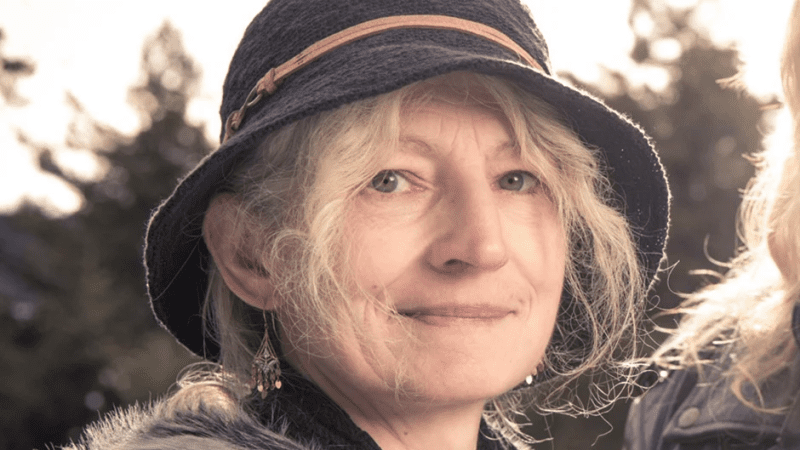