Home
News
Omicron variant of coronavirus: Israel to donate millions of vaccines to countries in need

Omicron variant of coronavirus: Israel to donate millions of vaccines to countries in need 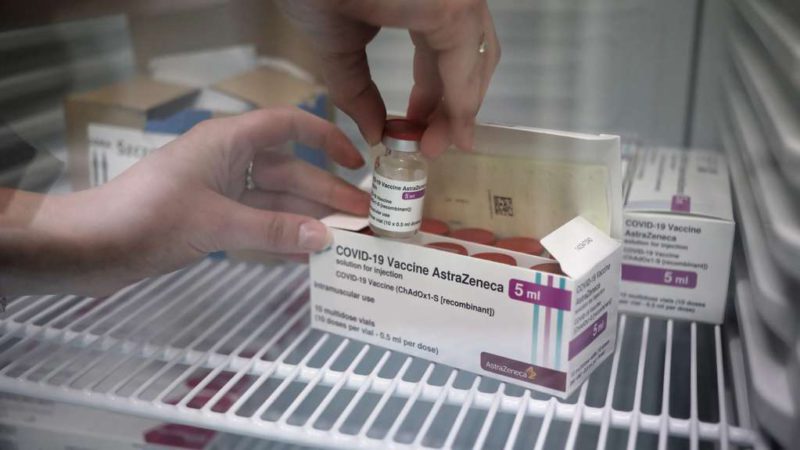 With the new Omicron variant growing globally, Israel decided to donate millions of AstraZeneca vaccines to poor countries, reported the Canal 12 from that country.

The Israeli Ministry of Foreign Affairs expressed interest in having the doses sent to the African continent, where the new Omicron variant was discovered and the vaccination rate is extremely low.

“The Israeli Foreign Ministry, in collaboration with other factors, is examining the possibility of helping countries in need with vaccines,” said a statement from that department. This was announced by the Israeli Army radio (Galey Tzahal). According to the report, the donation will go through the Covax global vaccine initiative.

The Foreign Ministry was asked to draw up a list of countries to which the vaccines will be sent. A source from that country told Galei Tzahal that the beneficiaries would include Morocco.

Read also: They isolated all the people of the Hamburg cruise ship for a new positive case in COVID-19

The latest coronavirus report from the Israel Ministry of Health indicates that in the last 24 hours 636 people tested positive for COVID-19, out of a total of 101,858 tests analyzed, which gives a positivity rate of 0.63%.

In Israel, there are 117 serious cases, of which only 69 require a respirator. Currently, there are 5,570 people suffering from the disease.

That is to say that, as a result of the pandemic that has the world in suspense shortly after two years of its onset, of 5,570 people currently suffering from the disease, only 186 require hospital care, the rest, 5,384 comply with home rest, according to indicates the Ministry of Health.

In the country where more than 9.3 million inhabitants live, 1,343,218 Israelis have been infected with the coronavirus since the pandemic began and only 8,195 died.

The Argentine Government is on alert against Ómicron

From the Ministry of Health they recognized TN What is most worrying is that the circulation of the new African lineage in Brazil will be confirmed, which would lead to evaluating provisions that could affect even more a Tourism sector that days ago he felt the impact of the prohibition of fees for the payment of tickets, packages and international services.

“The cases that appeared in Brazil will have to be studied. Today there are no definitions, but if Ómicron is in Brazil, obviously it will be necessary to rethink everything and look at new alternatives “, indicated an official of the sanitary portfolio.

With the irruption of the second wave, once the previous summer ended, added to the predominance of the Delta variant in the world, the Government adopted extreme restrictions such as the border closure and the provision of a reduced passenger capacity that they could enter from the outside. Asked whether provisions of this caliber could be repeated, the same source replied: “We don’t know what could happen in two weeks, but for now no closure is projected “.