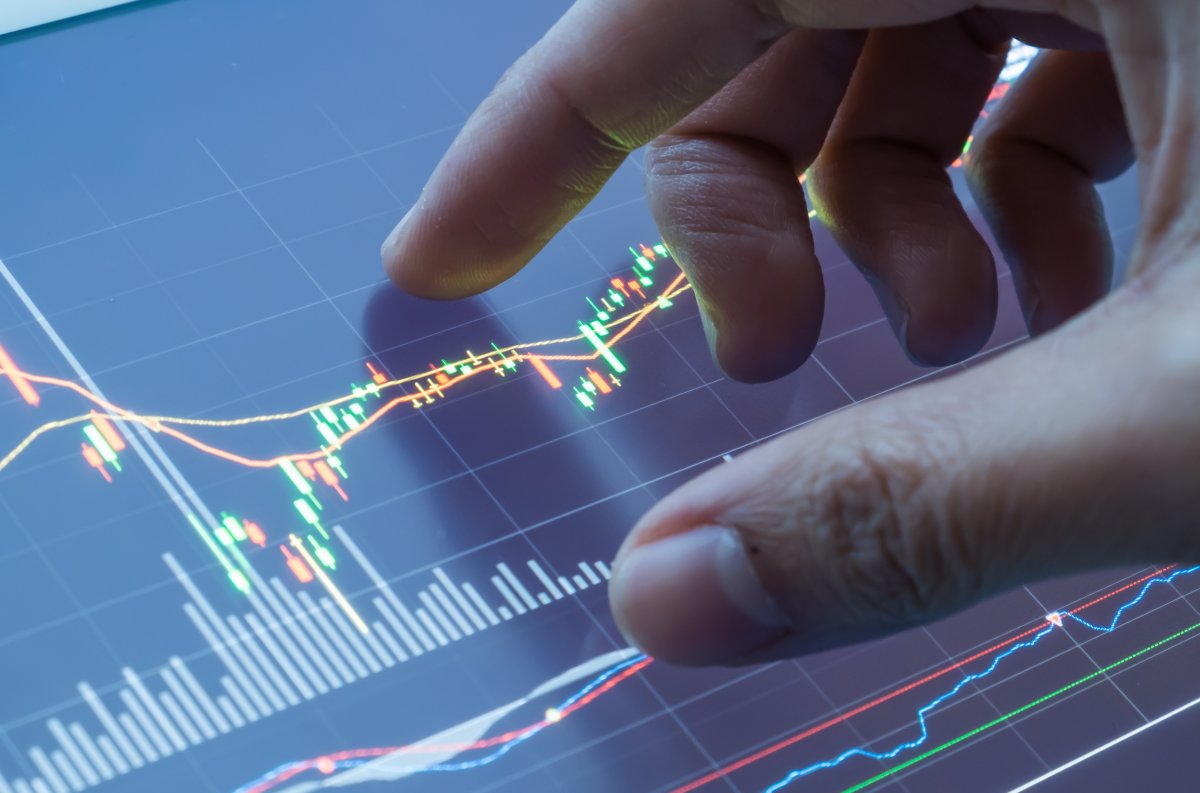 Shares and funds are no longer a red rag for more and more savers in Germany. Almost half of the respondents (around 47 percent) stated in a survey by the comparison portal Verivox that they have currently invested money in the stock market. In an earlier survey in October last year, this was 35 percent, at the beginning of the corona pandemic in March 2020 it was 30 percent. Other surveys also confirm the upward trend.

However, according to the Verivox survey, very few investors have a realistic idea of ​​what can come out of an investment in the German share index in the long term. Not even one in three (around 30 percent) assess the return opportunities realistically and correctly locate the annual average return of a long-term Dax investment in the range between five and ten percent, Verivox noted. Almost 40 percent of the 1,000 or more respondents underestimate the potential over an investment period of 15 years, and a quarter (a good 25 percent) have no idea what an investment in the stock market can yield.

“Despite the ongoing boom on the stock market, more than half of Germans still completely forego lucrative investments on the stock exchange – probably also because many do not realistically assess the relationship between opportunities and risks,” commented Oliver Maier, Managing Director of Verivox Finanzvergleich GmbH .

According to the survey, many investors hardly know about the historic expansion of the leading index Dax from 30 to 40 members, which will take effect from next Monday. Three out of four respondents (74.7 percent) could not name a single one of the ten new DAX members shortly after the announcement of the promoters to the first stock market league at the beginning of September.