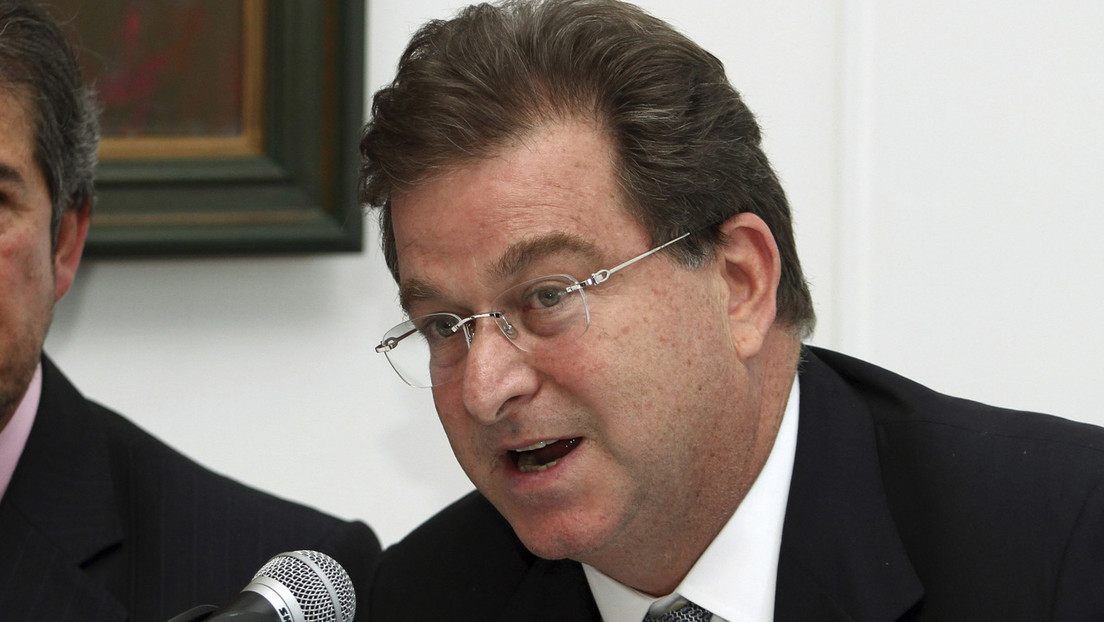 The businessman Jaime Gilinski, one of the richest men in Colombia, and the royal family of Abu Dhabi (United Arab Emirates) have jointly made an offer of 2.2 billion dollars to buy a majority stake in Grupo Nutresa, reported this Monday Bloomberg Line.

Specifically, seek to gain 62.7% of the Medellín-based food processing conglomerate. If successful, the Gilinski Group would have a 50.1% stake in the total acquired, while the Royal Group – an investment vehicle of the Emirati family – would own the remaining 49.9%.

Now Gilinski’s company has to convince a complex group of investors, including Grupo Empresarial Antioqueño (GEA) and multiple pension funds, that the 38% premium is too attractive to pass up.

If successful, his goal is to turn Nutresa into a global food business before targeting acquisitions. “First we have to crawl and walk, then run,” explained the businessman in an interview with his son Gabriel, who also participates in family businesses.

The Colombian billionaire revealed that he has spent the last two years developing the acquisition plan. “I tend to be very, very focused on the details, I do a lot of research “.

Likewise, he explained that if all goes well it will be “the first of many investments” with the royal family of Abu Dhabi because – he assures – has a great interest in growing both in Colombia and in Latin America. “We have decided to be long-term partners,” he added.

The offer, which is $ 7.71 per Nutresa share, will close on December 17. “I think we will be successful,” Gilinski said. “It will be a great advance in the capital markets of Colombia to allow a change, which I believe is necessary,” he concluded.

At 63, the businessman has a heritage net of more than $ 4.3 billion, according to Bloomberg estimates. After graduating from Harvard Business School, he returned to Colombia in the 1980s, where he began his career at the hands of his father, who had a financial company.

In 2003, it bought Banco Sudameris, which is currently also present in Peru and Paraguay. His multi-million dollar empire spans sectors as varied as the media and real estate. It also owns the Four Seasons hotels in Colombia.