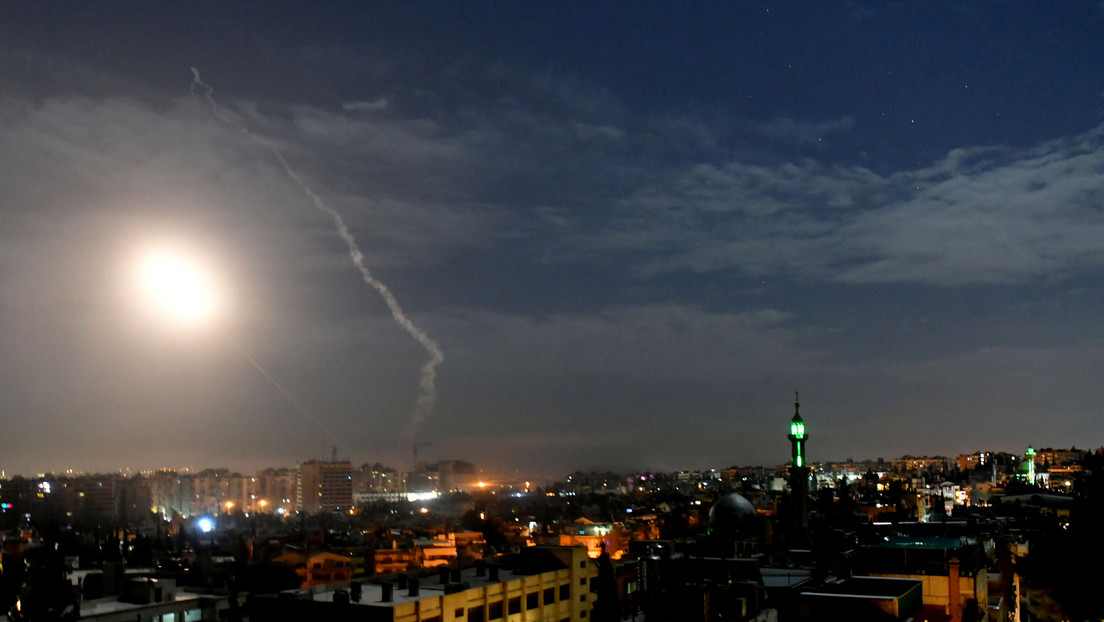 Syria’s anti-aircraft defenses responded early Wednesday morning to an “Israeli aggression” with missiles, which were launched towards the areas of the cities of Al-Haffah, Latakia and Masyaf, in the northwest of the country, and “aimed at a warehouse civil of plastic materials “, according to reported the Syrian state agency SANA.

A military source said that among the injured are a woman and her young son. In addition, he noted that the country’s air defense forces managed to hit some Israeli missiles. “At 2:18 a.m. (local time), Israel carried out an air assault from southwest Latakia, attacking various installations in the coastal area. Our anti-aircraft defenses hit some of the missiles,” he said, aforementioned by SANA.

According to the Latakia Fire Department, the attack caused a fire in the area.

For his part, FDD’s Long War Journal analyst Joe Truzman shared videos on his Twitter account that allegedly show the impact of the attack.

Site of explosion in Latakia after reported Israeli airstrikes. #Syriapic.twitter.com/Ob065eGrEg

Israel has in recent months intensified the so-called ‘shadow war’ against Iran-linked targets inside Syria, according to Western intelligence sources, who say the attacks are primarily targeting weapons development research centers and military convoys. that move missiles from Lebanon to Syria, pick up Reuters.

Pro-Iranian militias, led by the Lebanese Hezbollah organization, currently control vast areas in eastern, southern and northwestern Syria, several suburbs around Damascus, as well as the border areas between Lebanon and Syria. Israel has stated that its goal is to end Tehran’s military presence in Syria, which according to Western intelligence sources has expanded in recent years.