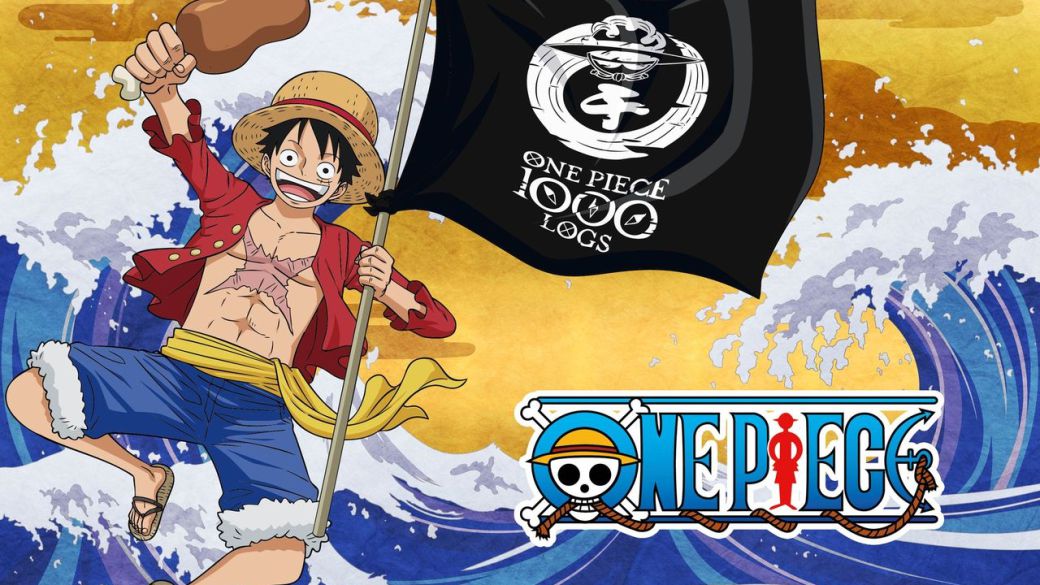 One Piece Episode 1000: The community seeks to break a new world record; there will be prizes

One Piece is approaching a historic moment. If the manga is already in a sweet moment —which we can read for free in Manga Plus—, the anime is close to episode 1000, thus becoming one of the most prolific in the history of the shonen and animation series in general. This episode will be published this November 21, but since this October 4 a campaign has been launched to celebrate it in search of a record: the largest photo album in the world.

To achieve this, the community needs to publish more than 20,000 selfies on the official website before November 21; a unique way to commemorate the work of Eiichiro Oda and pay tribute to what is deservedly a cultural icon worthy of its legend: the best-selling manga of all time.

For every 1000 photos published there will be a special raffle that will provide the opportunity to win exclusive One Piece prizes. Once the threshold of 20,000 lens photos is exceeded, an “exceptional” award will be awarded to a single person. To participate, just click this link and upload your selfie; that will be part of the framework of WANTED published by the One Piece World Government when it seeks to capture pirates in exchange for financial rewards.

One Piece, the manga is approaching the end of the Wano arc

The One Piece manga is at the final climax of the Wano arc, which will presumably also end the Saga of the Four Emperors. With more than 490 million copies sold worldwide, it has been among the top positions in the most successful manga rankings worldwide for more than 10 years. Episode 1000 of the anime will be released on November 21.