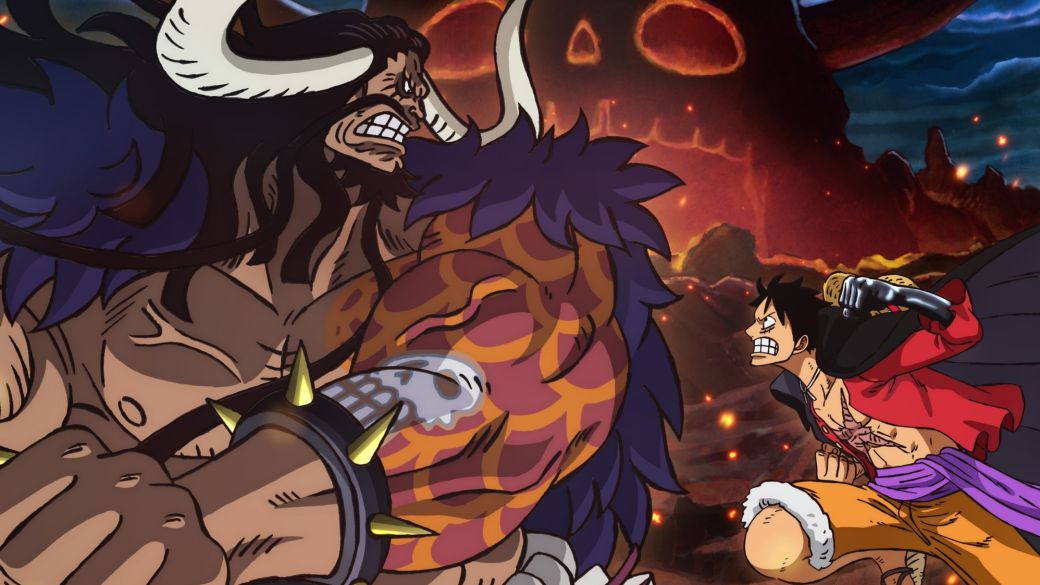 No two without three, but 1,000 episodes? It is not an easy goal to achieve, although considering that One Piece is one of the most important manganime series and successful in history, no one is surprised that it has had such a long period of validity. And it goes on! After Eiichiro Oda’s manga reached a thousand chapters, it was the turn of the anime version. With the Onigashima War underway, the title of the long-awaited 1,000th episode has just come to light.

OROJAPAN has been in charge of displaying the title on Twitter, The Crew Gets Together, that is to say, in Spanish it can be translated as La Crew se Junta. If this leak ends up being confirmed, it is possible that it refers to something that occurs at the beginning of the Onigashima war, in which the entire crew comes together to fight.

There are still a few weeks left for the broadcast of episode 1,000 of One Piece, since Funimation has confirmed that it will premiere on Saturday November 20. As such a figure is not reached every day, the network has organized an official streaming event that will allow fans to enjoy episodes 998 and 999 through the Funimation YouTube channel and Toei Animation. Meanwhile, the most recent episode has already put the focus on the war, so the Akazaya nine have started their attack on Kaido. What will happen next? We will see it soon.

One Piece is an original manga published in Shonen Jump magazine since 1997. A few years later, in 1999, Toei Animation began airing the anime. Therefore, the saga starring Luffy and company has already been over 20 years old, without its success having suffered in the least.