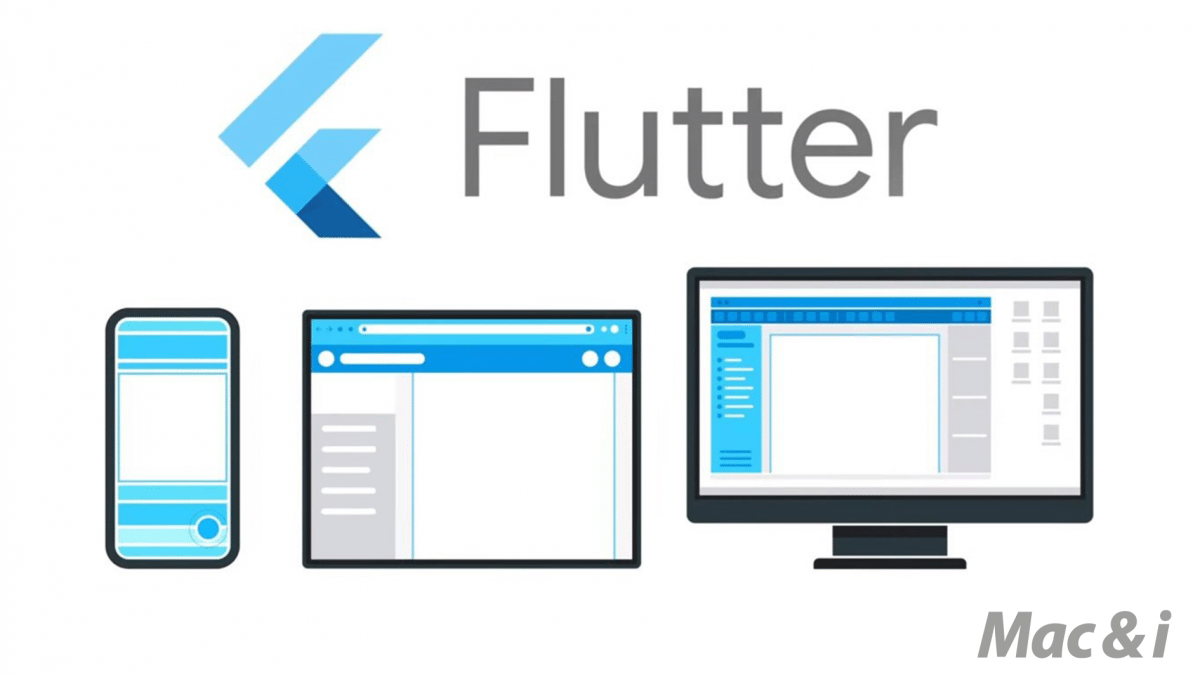 The development of native apps is considered complex and expensive. Apple’s SwiftUI and Google’s Jetpack Compose are currently trying to put the writing of iOS and Android apps on modern feet with declarative frameworks, while Flutter has practically established itself as a kind of standard for hybrid mobile development and promises native and fast apps for both iPhones, iPads and Android devices – without having to accept the serious disadvantages of other cross-platform approaches such as web apps.

In the two-day online workshop “Mobile apps with Flutter“Developers learn the basics of app programming with Flutter, starting with setting up the toolchain. In addition, it is about daily practice, for example with the design of user interfaces and animations. The areas of network and file storage are also covered.

Platform-specific programming and security aspects are also on the agenda. The workshop is dedicated to the practicalities and stumbling blocks of Flutter. The Dart programming language used will be dealt with in the workshop and should not pose any major challenges for developers.

The workshop is intended for app developers who write mobile apps. Basics of app development as well as handling Apple’s Xcode and / or Android Studio are prerequisites.

The developers and specialists Klaus M. Rodewig and Pascal Friedrich give the online workshop via the open source platform BigBlueButton. An up-to-date browser (Firefox or Chrome) and a microphone or headset are sufficient to participate.

Mobile apps with Flutter will take place on November 23 and 24, 2021, from 9 a.m. to 5 p.m. In addition to workshop documents, participants also receive a certificate of attendance. For a very short time, the ticket is still offered with an early bird discount for 890 euros, afterwards the price is 990 euros.