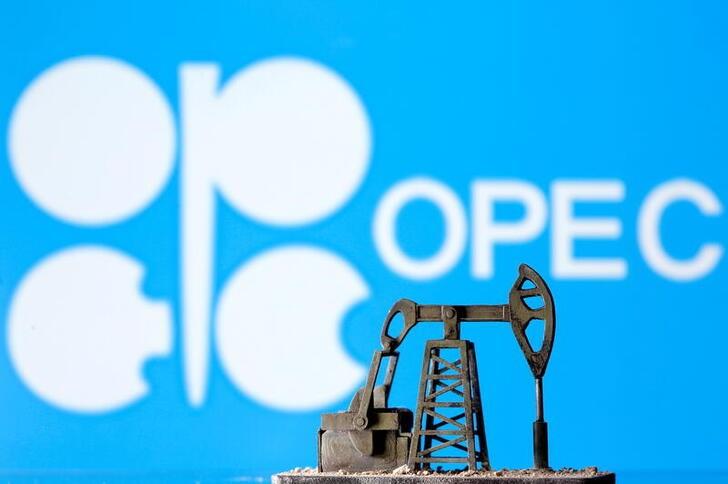 LONDON (Reuters) – OPEC and its allies are likely to stick to their current policy of increasing production despite evaluating other options, sources said Thursday, amid large swings in crude prices, a release of oil reserves and fears of a new variant of the coronavirus.

The price of Brent crude is hovering around $ 70 a barrel, below a three-year high hit in October above $ 86. Prices registered their biggest monthly drop since the beginning of the pandemic in November, as the omicron variant generated fears of an excess.

The Organization of the Petroleum Exporting Countries and its allies, a group known as OPEC +, have resisted requests from the United States for faster hikes in pumping to help the world economy, fearing that a glut of supply will damage the fragile recovery of the energy sector.

Under the existing pact, OPEC + agreed to increase production by 400,000 barrels per day (bpd) each month, reducing the record cuts agreed in 2020 when demand plummeted due to the pandemic.

However, market uncertainties have led the group to consider various options. Sources said discussions could include halting the planned increase for January or increasing production by some 200,000 bpd next month instead of the agreed 400,000 bpd.

However, two high-level sources said the most likely outcome is for the group to maintain its 400,000 bpd increase, although some have struggled to raise production fast enough to hit the monthly target.

Russia and Saudi Arabia, the biggest OPEC + producers, had said before this week’s talks – which began with an online OPEC meeting on Wednesday – that there was no need for a knee-jerk reaction to change policy.

OPEC + experts said in a report seen by Reuters on Wednesday that omicron’s impact is not yet clear, even though many countries were passing lockdowns and other restrictions.