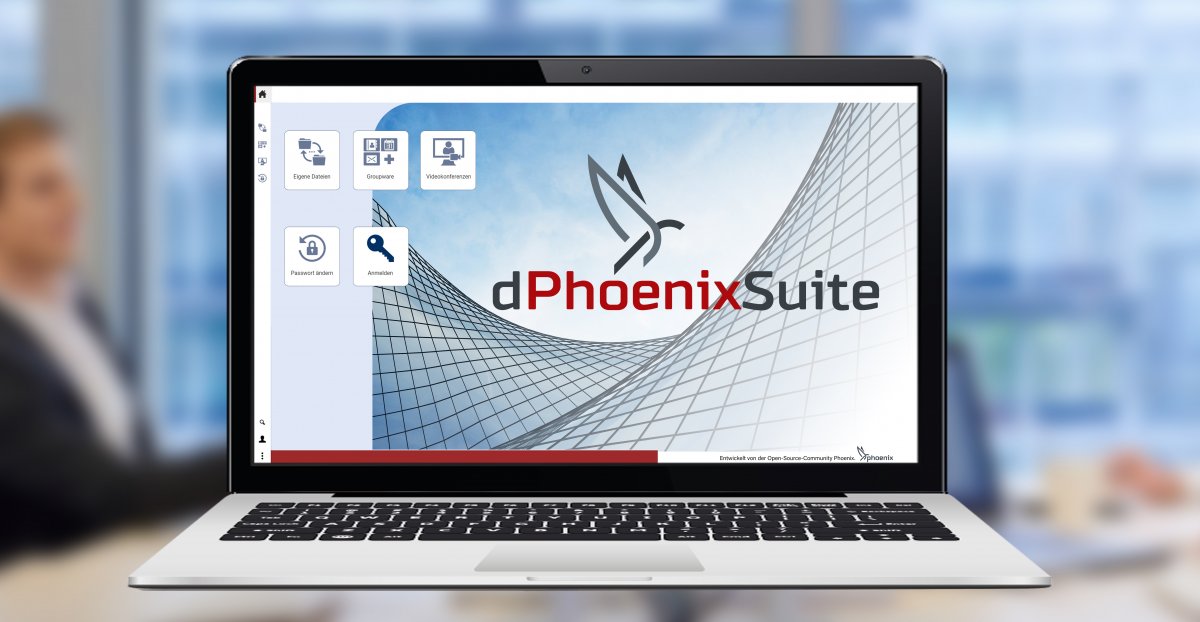 Open source office for authorities: Bavaria does not want to participate

For the time being, Bavaria does not want to take part in an initiative by the federal government and other federal states to develop open source software for public authorities. With the concept for a “sovereign workplace” there are “a number of questions,” said a spokesman for the Bavarian State Ministry when asked by c’t. Therefore, Bavaria will not participate at this early stage. When asked by c’t, the spokesman did not explain which open questions the Bavarian state government meant.

With this, Bavaria is differentiating itself from the federal government and the rest of the federal states when it comes to open source. At the beginning of November, the federal government and nine states announced in a “declaration of intent” the plan to reduce the dependency on Microsoft with a “sovereign workplace”. In the first step, they want to further develop open source alternatives to Microsoft Office and Exchange. They are likely to build on “Project Phoenix” from the northern German IT service provider Dataport.

NRW and other countries join

The project has met with a positive response from most of the remaining federal states: Mecklenburg-Western Pomerania has now joined the initiative, as a government spokeswoman announced. The state governments of North Rhine-Westphalia and Brandenburg want to join soon, according to their own information.

From Saxony it was said that the state-internal votes had not yet been completed and that membership was being examined. The Saarland state government declared that it shared the efforts of the states and the federal government and was helping to drive it forward. The Berlin Senate Administration said it supported the goals of the declaration of intent and that concrete activities were currently being discussed in the coalition negotiations. Only the Bavarian state government expressed its disapproval.

The initiative “to strengthen digital sovereignty and joint development of the sovereign workplace” announced at the beginning of November deals with the development and testing of open source applications. According to the declaration of intent, the participants hope for a “special signal effect” as this “strengthens the independence from providers of proprietary software solutions”.

The federal government and the states now have to push the project forward with specific measures, demanded the Open Source Business Alliance (OSBA). “The declaration of intent alone does not lead to success,” said OSBA chairman Peter Ganten in an interview with c’t.

With the declaration of intent, the participants do not commit themselves to actually switch from Microsoft to open source. So far, only one federal state has pursued this plan, namely Schleswig-Holstein.