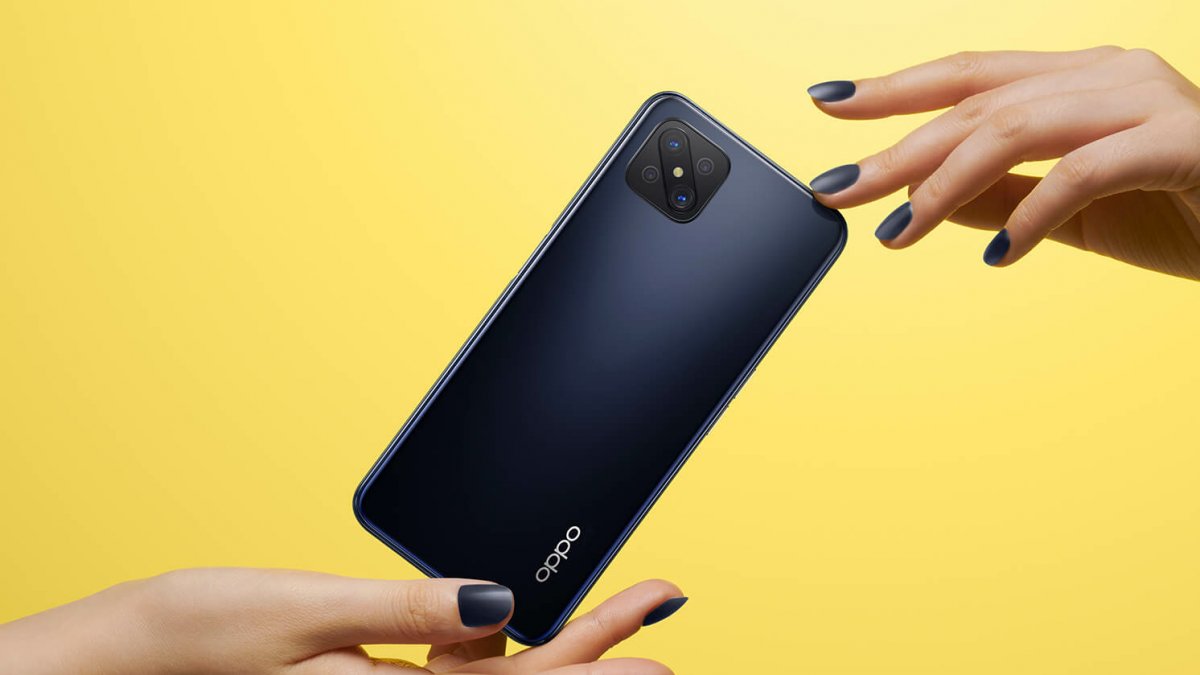 Oppo: Many employees lose their jobs after the OnePlus merger

Oppo plans to cut about 20 percent of jobs in key software and device teams. According to a report by Bloomberg, the job cuts are due to too rapid expansion in recent years. Oppo has hired too many people in recent years to expand the premium segment.

Is affected by the cuts according to Bloomberg also the team responsible for the development of the Android derivative ColorOS. In addition, employees from the IoT department who worked on wearables and earbuds, among other things, are said to have been fired.

The job cuts follow the merger with the smartphone manufacturer OnePlus, which both companies announced in the summer. Both Oppo and OnePlus previously belonged to the Chinese group BKK Electronics and have worked closely together.

In the future, OnePlus and Oppo will belong together, OnePlus will be treated as a sub-brand of Oppo. The merger is intended to optimize operational processes and provide OnePlus with more resources, the companies justified the move.

OnePlus has been working with Oppo software for some time in its Chinese home market: Several cell phones are already being sold in China with the ColorOS developed by Oppo. Outwardly, Oppo and OnePlus want to continue to appear independently.

OnePlus wants to continue to organize its own product presentation and communicate with customers on the previous channels. According to OnePlus boss Pete Lau, the merger could lead to faster and more stable software updates for the company’s smartphones.