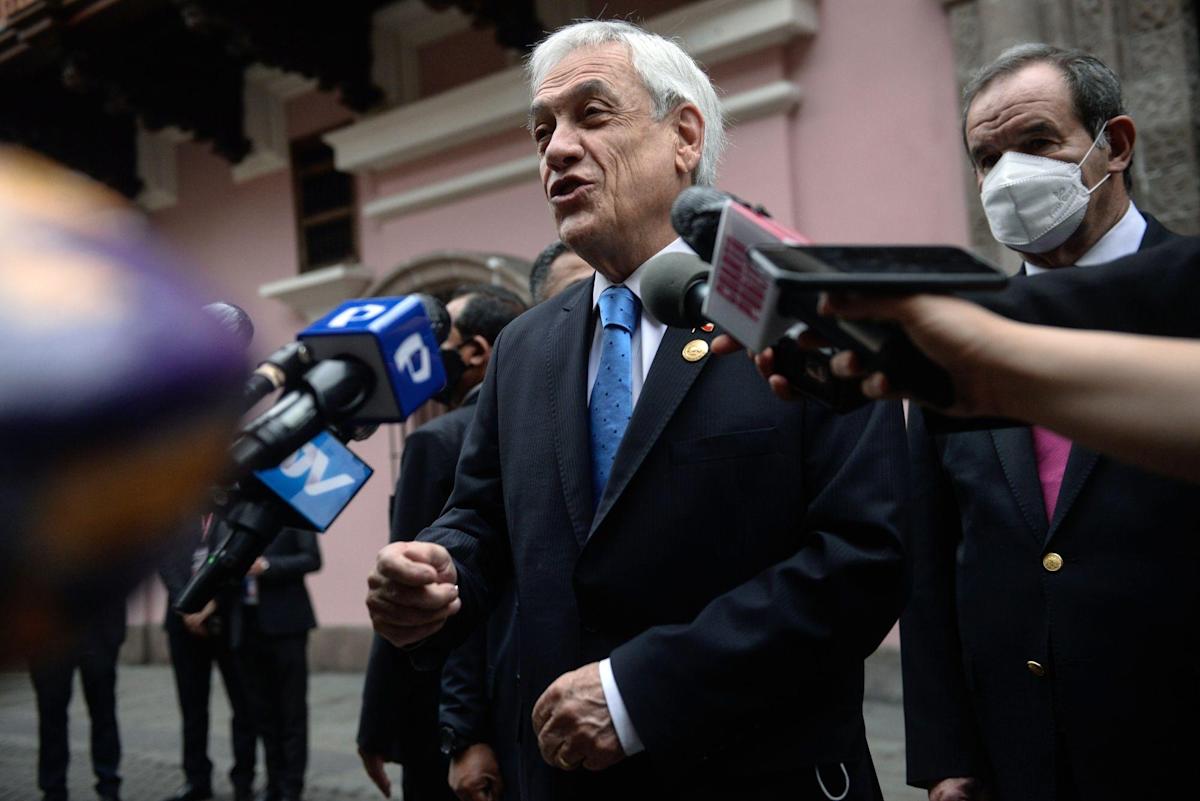 (Bloomberg) – Chilean opposition lawmakers filed a constitutional indictment against President Sebastián Piñera on Wednesday after Pandora’s papers revealed details of his family’s sale of a stake in a mining project.

A group of 17 lower house deputies filed an indictment on Wednesday for “compromising the honor of the nation and violating the Constitution and the laws of the country.” The move comes just five weeks before presidential elections in which the ruling coalition candidate ranks third in polls.

The Pandora papers revealed a contract signed in the British Virgin Islands in 2010 regarding the sale of a stake in a $ 2.5 billion iron ore project called Dominga by Piñera’s family. Part of the payment was conditional on the government not declaring the area a nature reserve. Piñera was serving his first term as president at the time and had the last word on any change in status for the area.

“It is an unfounded accusation,” said Government spokesman Jaime Bellolio. “It only seeks to influence the elections.” He also said that the prosecution is doomed to failure since a political trial can only include events that occurred during the current presidential term.

Piñera said his finances were left in a blind trust at the beginning of his first term and that he was not informed of the details of the sale. It also indicated that a previous investigation into the deal in 2017 did not result in any charges.

However, the Chilean prosecutor said that Pandora’s papers reveal new precedents to open a criminal investigation into the sale.

Following today’s impeachment request, a special commission of five deputies will review the accusation and see if it has merit. Then it will go to the Lower House where it has to be approved by the majority of deputies. After that, it would advance to the Senate, where it requires a two-thirds majority to pass. Approval in the Senate is not guaranteed as pro-government parties control 15 seats, while the opposition has 21 and independents 7.