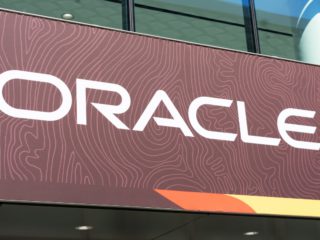 The US-American SAP rival Oracle posted significant business growth in the most recent quarter. Thanks to the flourishing cloud sector with IT applications and storage space on the Internet, revenues in the three months to the end of August rose year-on-year by around four percent to 9.7 billion dollars (8.2 billion euros). Net income increased nine percent to $ 2.5 billion. Oracle announced this on Monday after the US market closed.

Despite the significant growth came the quarterly figures initially not well received by investors. The share reacted after the trading session with price drops of around three percent. Oracle earned more in the past quarter than analysts assumed on average, but sales remained somewhat below forecasts. The group is fighting in the lucrative cloud business with strong competition such as Amazon Web Services or Microsoft’s Azure platform.