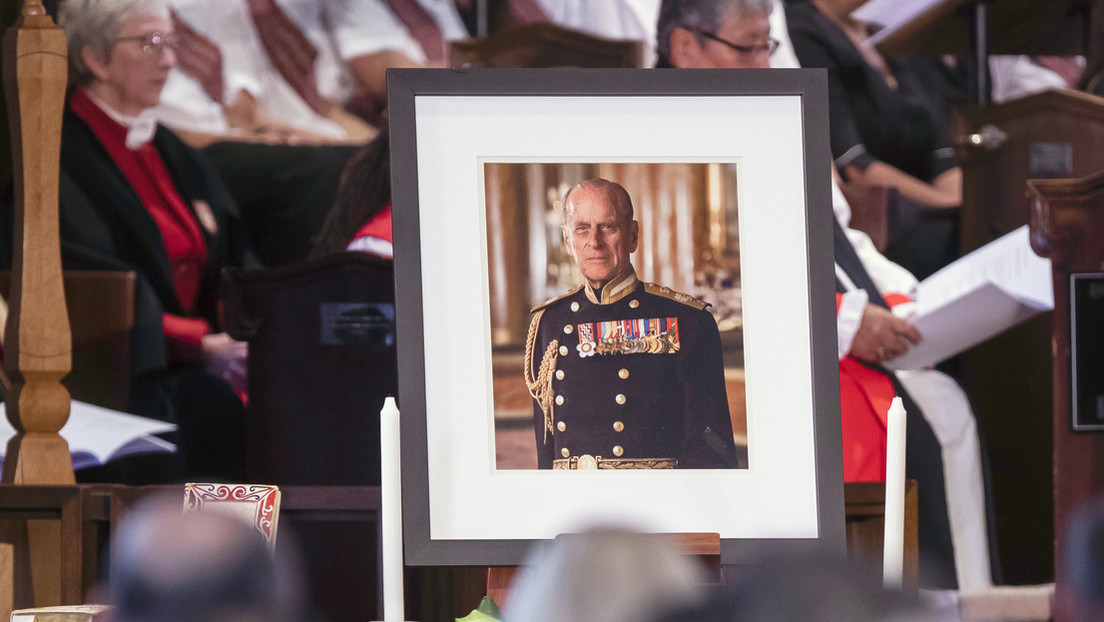 The will of Prince Philip, who died on April 9 at the age of 99 in Windsor Castle, will remain sealed during the next 90 years to protect the “dignity” of his widow, Queen Elizabeth II of the United Kingdom, as ruled this Thursday by the High Court of Justice in London, informs AP.

After this period, the legal representatives of the deceased, together with the attorney general, may assess whether the document will be subject to publication.

Although wills are usually treated as public access documents in the country, for more than a century the tradition of keeping the last will of the royals in the strictly private sphere was established.

Judge Andrew McFarlane, president of the court’s family division, argued that “because of the sovereign’s constitutional position, it is appropriate to have a special practice in relation to royal wills.”

“There is a need to enhance the protection afforded to the truly private aspects of the life of this limited group of individuals in order to maintain the dignity of the sovereign and the close members of her family“he added.

The magistrate – who is in charge of a safe with 30 sealed wills of other members of the royalty – specified that he has not read the will of the Duke of Edinburgh and that he does not know its content, except for the date of its execution and the name of the legal representative assigned for that purpose.