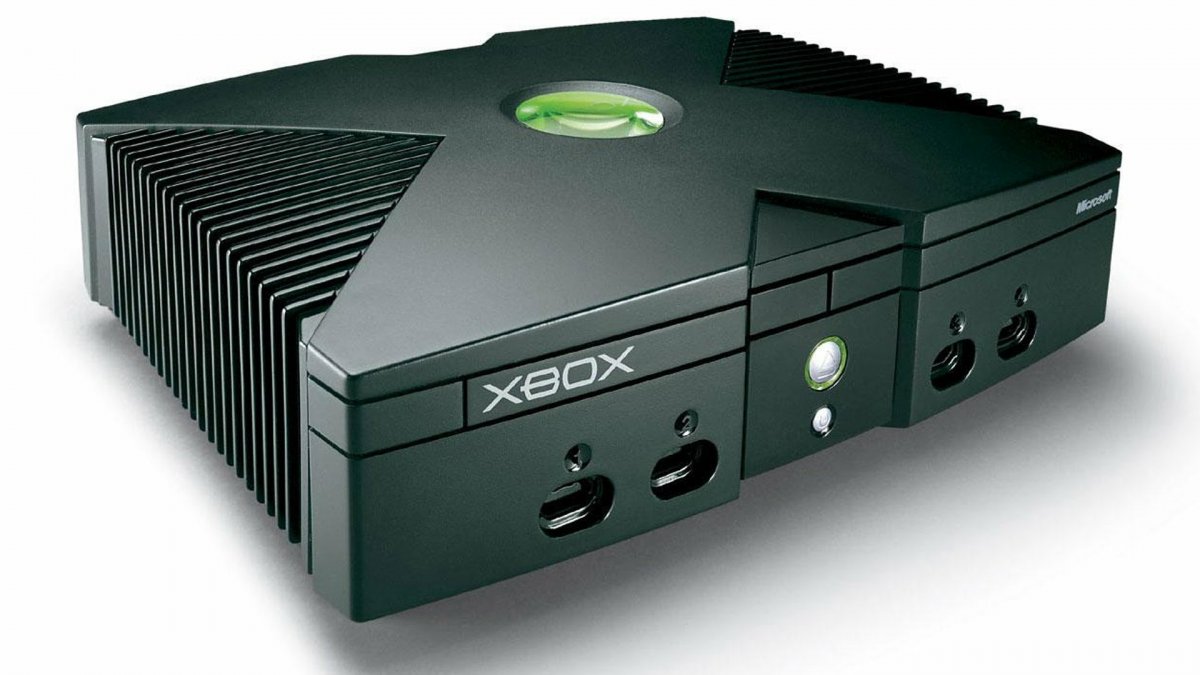 The team around the Xbox creator Seamus Blackley has developed Microsoft’s first game console with an AMD processor instead of the Pentium III CPU from Intel. Even the final demos at the presentation were still running on pre-series models with an AMD CPU and a graphics unit from Nvidia.

Blackley has talked about the short-term change several times in the past few years, for example in the podcast Unlocked by IGN. On the occasion of the approaching 20th anniversary of the original Xbox the game developer apologized again on Twitter for the current AMD boss Lisa Su on behalf of the engineering team at the time. Due to the limited experience with hardware, AMD helped significantly with the construction of the Xbox 20 years ago. According to Blackley, AMD helped to design the mainboard and the bus system.

The then Microsoft boss Bill Gates is said to have decided on the change two days before the announcement at the earliest – after a phone call with Intel CEO Andrew Grove. On Twitter, Blackley now goes so far as to say that the change was purely for relational and (company) political reasons. AMD is said to have only found out about this when it was unveiled – literally in the front row.

Blackley does not reveal which AMD core Microsoft wanted to use. An Athlon or Athlon XP offshoot would have been logical and would also explain the Nvidia chipset: Up until 2004, the Xbox contained the only Intel processor for which Nvidia had designed a chipset. Between 2001 and 2004, desktop mainboards with nForce chipsets were only available for AMD platforms such as the Socket A.

The Xbox 360 followed in 2005 with a PowerPC CPU from IBM on the original Xbox. It wasn’t until 2013 that AMD finally found its way into Microsoft’s Xbox One and, at the same time, into Sony’s Playstation 4. In the meantime, AMD has the console market firmly in hand with the Xbox Series X / S and PS5.