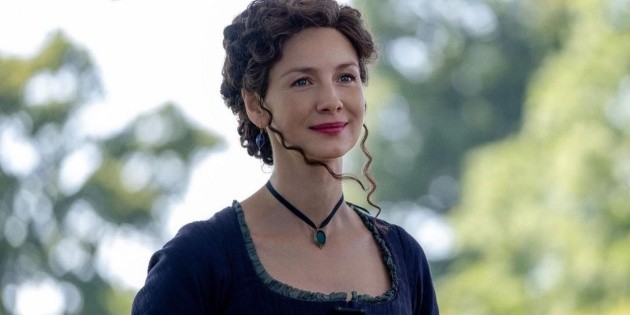 Due to the COVID-19 pandemic and the different blockages that this entailed, the sixth season of Outlander it was greatly affected. It was only on February 9 when the cast, after finishing its fifth edition in May 2020, was able to return to the set to get to work. But, in record time, the production managed to finish filming on June 1, 2021.


However, the same day that the end of the recordings was announced, from the official networks of Outlander They made it clear that the premiere will take place only in 2022. With only six episodes, the sixth part is already highly anticipated by fans because it will delve into colonial America and a disharmony and division among the inhabitants of Fraser’s Ridge.

But, despite the wait and anxiety that this generates, the followers of this series were surprised this past August 18 by unexpected news: Caitriona Balfe gave birth to her first child. The actress, who plays Claire Fraser in fiction, appears to have kept her pregnancy a secret from fans, who did not see it coming because she was never absent from filming.

That is why, many of the faithful to this story wonder how he managed to hide it in front of the cameras. The thing is, According to Diana Gabaldón’s books, Jamie and Claire have no more children than Brianna, which is why her character is not expected to get pregnant during the drama. So much so that everything indicates that they hid the actress’s belly with the iconic colonial costumes.

It should be noted that one of the key points of the success of Outlander is the incredible setting and characterization of its characters. Set first in ancient Scotland and then colonial America, the series is one of the best in terms of costumes. And, therefore, it is not difficult to imagine that this was the strategy to avoid exposing Balfe.