This Wednesday the Pennsylvania Supreme Court annulled the sentence that weighed on Bill Cosby for a case of sexual abuse alleging failures in the judicial process and ordered his release. The 83-year-old actor was released from prison where he was serving his sentence, sparking outrage in Hollywood.

The disgraced comedian was sentenced to a minimum of three years and a maximum of 10 years in 2018 for sexually assaulting Andrea Constand under substance use in 2004. But she was not the only one to denounce him, because after her case was made public dozens of women broke the silence.

Next to Harvey Weinstein, her case is one of the most emblematic in the #MeToo movement that empowers women to report cases of sexual abuse and assault in the entertainment industry. On Twitter the reactions to the release did not take long to arrive and quickly the name of Bill Cosby positioned itself in the trends.

Comedian, actress and producer Rosie O’Donnell took her profile to express her position on the matter: “I guess 70 women weren’t enough. Fuck you, Bill. While Kathy Griffin added: “When will things get better for women and girls when it comes to sexual assault, sexism, misogyny and ageism? What else needs to happen? It’s so demotivating.

In the other side, the actor issued a statement upon leaving jail where he insists on his innocence. «I have never changed my position or my story. I have always maintained my innocence. Thanks to all my fans, followers and friends who supported me in this ordeal.

Read Also   The water! The funny and spectacular fall of Kim Kardashian in her attempt to wakeboard

Anne Heche Was ‘Trapped’ in ‘Intense’ Smoke from Car Crash 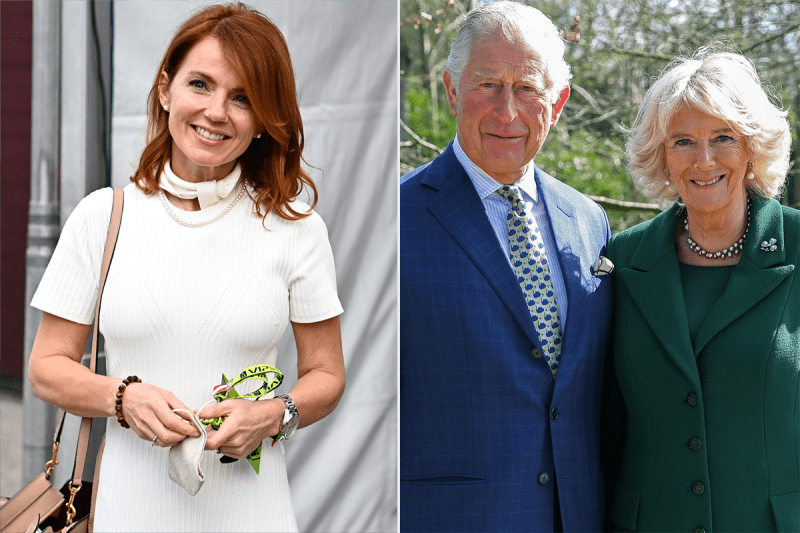 Everything we know about Charles’s wife!! We bet this will shock you