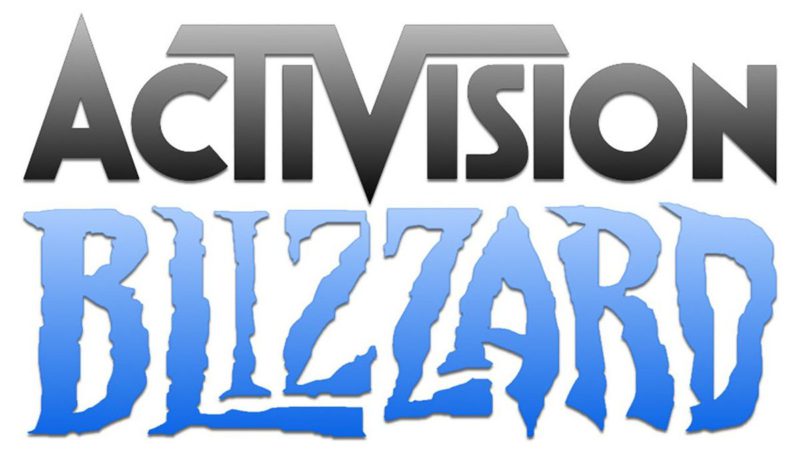 The complaint of sexual harassment and employment inequality to Activision Blizzard is not something that will pass by and with more reason after the response offered by the company. The message of the Blizzard co-founder Mike MorhaimeIt was certainly conciliatory, but not enough to appease the anger felt by the fans and many employees of the company.

Now, more than 1,000 former and current Activision Blizzard employees have signed an open letter in which they criticize the public response of the company after knowing the lawsuit and all the horrible acts that the workers have had to endure.

The letter is completely public (via Kotaku) and in it we can see how all the signatories openly criticize Activision Blizzard’s statements, even calling them “abhorrent and insulting”. If you want to keep up to date with what happened, the statements of Activision Blizzard, you can find everything in our dedicated publication.

In the letter they oppose the official statement of the company, which described the facts that the lawsuit narrated as actions “distorted and, in many cases, false“This knowing that there were testimonies and evidence for the complaint, and for which later the co-founder himself apologized. That is to say: the official statement denied accusations that the aforementioned senior official and all the signing employees are finally corroborating.

And things keep getting worse for Activision Blizzard, as the signing employees have stated that “they no longer trust“in which the leaders of the company “Put employee safety above your own best interests.“Some statements that are sure to directly affect the general opinion of the company. You can read the full letter below.

“To the leaders of Activision Blizzard,

We, the undersigned, agree that the statements of Activision Blizzard, Inc. and its legal counsel in connection with the DFEH lawsuit, as well as the subsequent internal statement of Frances Townsend, are abhorrent and insulting to all that we believe that our company should represent. To put it clearly and unequivocally, our values ​​as employees are not accurately reflected in the words and actions of our leaders.

We believe that these statements have impaired our continued pursuit of equality within and outside of our industry. Categorizing the claims that have been made as “distorted, and in many cases false” creates a company environment that does not believe in the victims. It also casts doubt on the ability of our organizations to hold abusers accountable for their actions and foster a safe environment for victims to come forward in the future. These statements make it clear that our leadership is not putting our values ​​first. Immediate arrangements are needed from the highest level of our organization.

Our company executives have stated that steps will be taken to protect us, but in the face of the legal action – and the troubling official responses that followed – we no longer trust our leaders to put employee safety above their own best interests. Claiming that this is a “truly unfounded and irresponsible lawsuit”, as we see so many current and former employees talking about their own experiences with harassment and abuse, is simply unacceptable.

We ask for official statements that acknowledge the seriousness of these allegations and show compassion for the victims of harassment and assault. We ask Frances Townsend to keep her word to resign as Executive Sponsor of the ABK Women Employees Network as a consequence of the damaging nature of her statement. We ask the executive leadership team to work with us on new and meaningful efforts to ensure that employees – as well as our community – have a safe place to speak and report.

We stand in solidarity with all of our friends, teammates, and colleagues, as well as members of our dedicated community, who have suffered abuse or harassment of any kind. We will not shut up, we will not step aside and we will not give up until the company we love is once again a workplace that we are all proud to be a part of. We will be the change. “