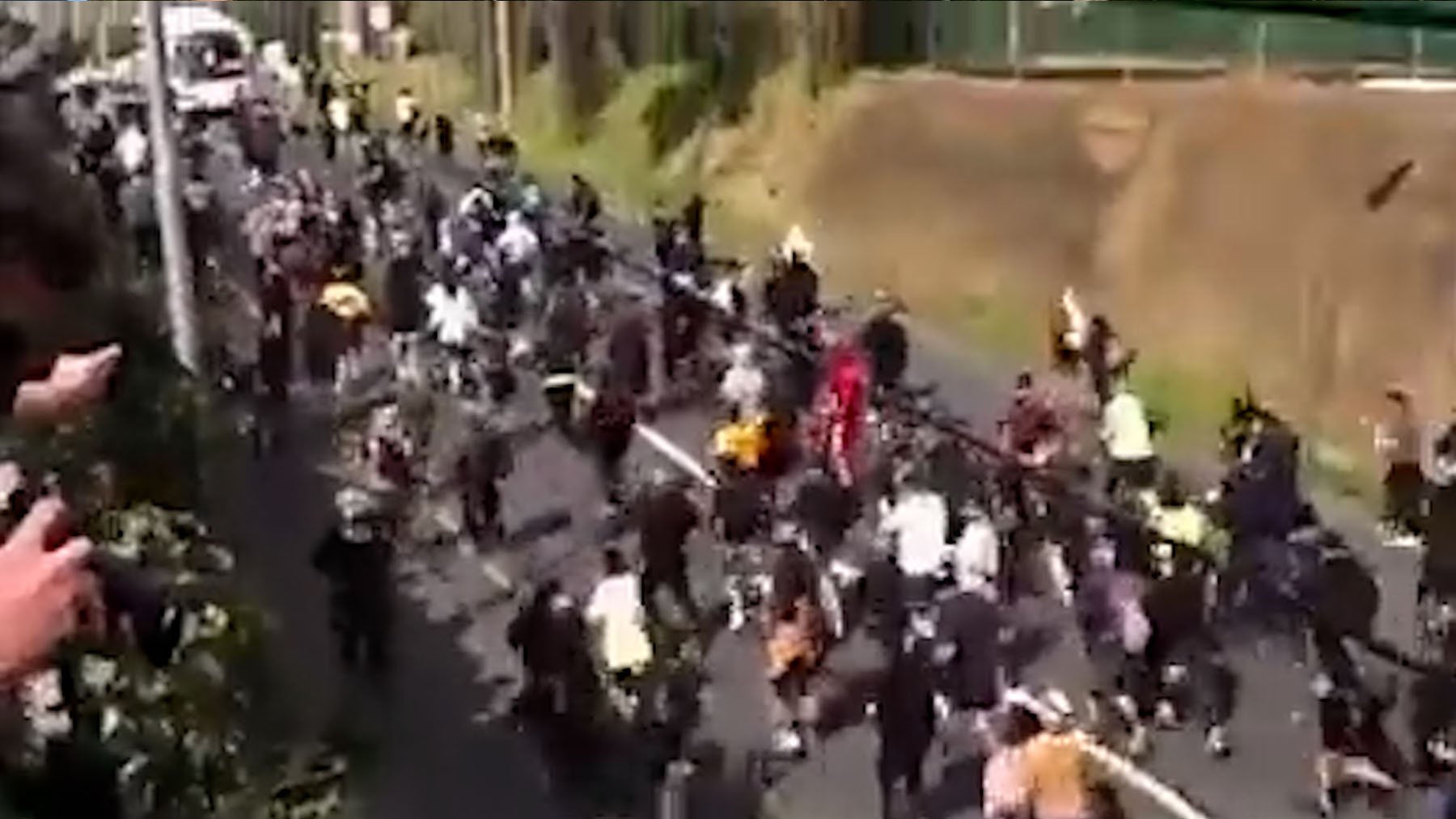 Over 200 detainees in Melbourne protest against lockdown

More of 200 protesters were arrested and several policemen were injured this Saturday in Melbourne, Australia, in violent riots during a protest against the lockdown imposed to stop the coronavirus.

Security forces used pepper spray against protesters in the second most populous city in the country, where hundreds of people breached the obligation to stay at home to protest against the lockdown.

Melbourne, capital of the state of Victoria, lives its sixth confinement since the beginning of the pandemic. Local authorities notified this Saturday more than 500 cases by covid-19.

Police reported that six officers had been hospitalized after being injured by throwing objects and being stepped on during the crashes in front of some 700 protesters.

“What we have seen today is a group that came together, not to demand more freedoms, but to confront and fight with the police,” the commander of Victoria Police Mark Galliott.

Law enforcement tried to prevent the protesters from reaching the city center, blocking roads and arresting transport public, to avoid a repetition of the scenes of violence that marked the previous protest in August, in which thousands of people participated.

In the capital of New South Wales, Sydney, stopped at 20 people after the authorities deployed a special police device in a city park and other parts of the state to counter similar demonstrations.

During most of the pandemic, Australia rIt had one of the lowest infection rates in the world thanks to a strategy of strict border closures, contact tracing, and intense detection campaigns.

But, the resurgence of the epidemic due to the delta variant in mid-June in Sydney It caused a change in strategy and greater public support for vaccination against the coronavirus.