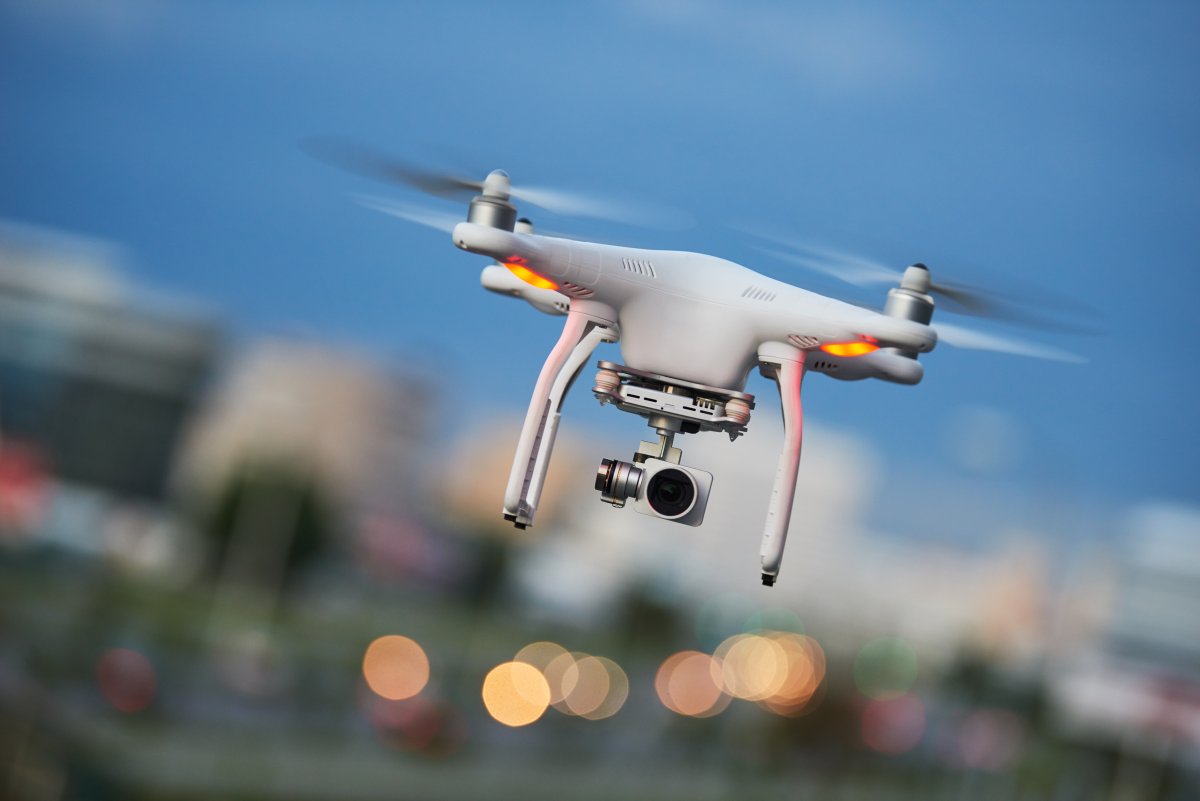 Over 800 drone deployments by the Hessian police

The Hessian police used drones in 829 cases in 2020. The Ministry of the Interior said in response to a small request from the FDP parliamentary group in Wiesbaden that the unmanned aerial vehicles had been used to avert danger more than 500 times. Further areas of application were law enforcement as well as crime scene and accident documentation.

Since 2019, the Hessian police have been using a total of 56 drones from various manufacturers with a take-off weight between one and nine kilograms, reported the Ministry of the Interior. The acquisition costs of the drones including accessories for 2019 and 2020 amounted to around 100,000 euros per year.